Marvel Cinematic Universe actor Jeremy Renner has shared an update regarding his snow-plow accident for his followers on Instagram. 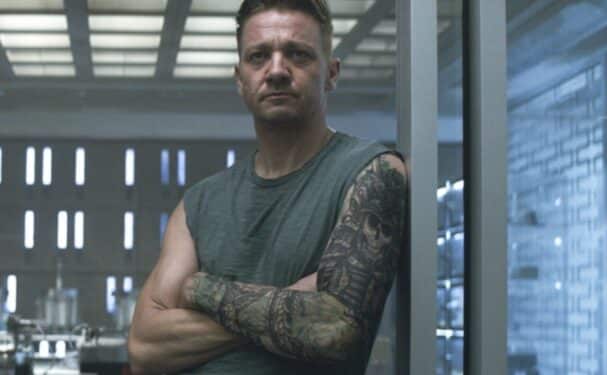 Fans were recently informed that Jeremy Renner was involved with a snow-plow accident. The event left him in critical condition but he was airlifted to a hospital and they made sure he remained stable. Now actor Jeremy Renner has released an update regarding his condition on Instagram.

As you can see below, the photo of Jeremy Renner’s face reveals a glimpse at his injuries. He further describes them for a brief moment in the photo’s caption.

Here’s what he wrote:

“Thank you all for your kind words. Im too messed up now to type. But I send love to you all.”

Many details regarding the accident are still unclear. For now, however, it appears that something went wrong with Renner’s Snowcat which led to the vehicle running over his leg. Renner sustained several injuries as a result, and as mentioned above, was airlifted to a nearby hospital.

Many followers commented to share their support for Renner. This includes an Instagram account ran by the Russo Brothers who worked with Renner on various Marvel projects. They commented the following message on the update shared by Jeremy Renner:

“Sending all of our love, brother, and hopes for a speedy recovery.”

Many fans feel the same given that, as of this writing, Renner’s image has more than 4.6 million likes. Hopefully as Renner continues to be treated we’ll have additional updates regarding his recovery. For now, however, it’s great to see that he’s doing better. Hopefully he’ll have the opportunity to rest and recover further.

Jeremy Renner plays the character Clint Barton aka Hawkeye who has appeared in numerous films including Thor, The Avengers, and Captain America: Civil War. He also reprised his role for the Disney Plus series Hawkeye. Stay tuned to ScreenGeek for additional updates regarding Jeremy Renner and his condition following the snow-plow accident as we have them.