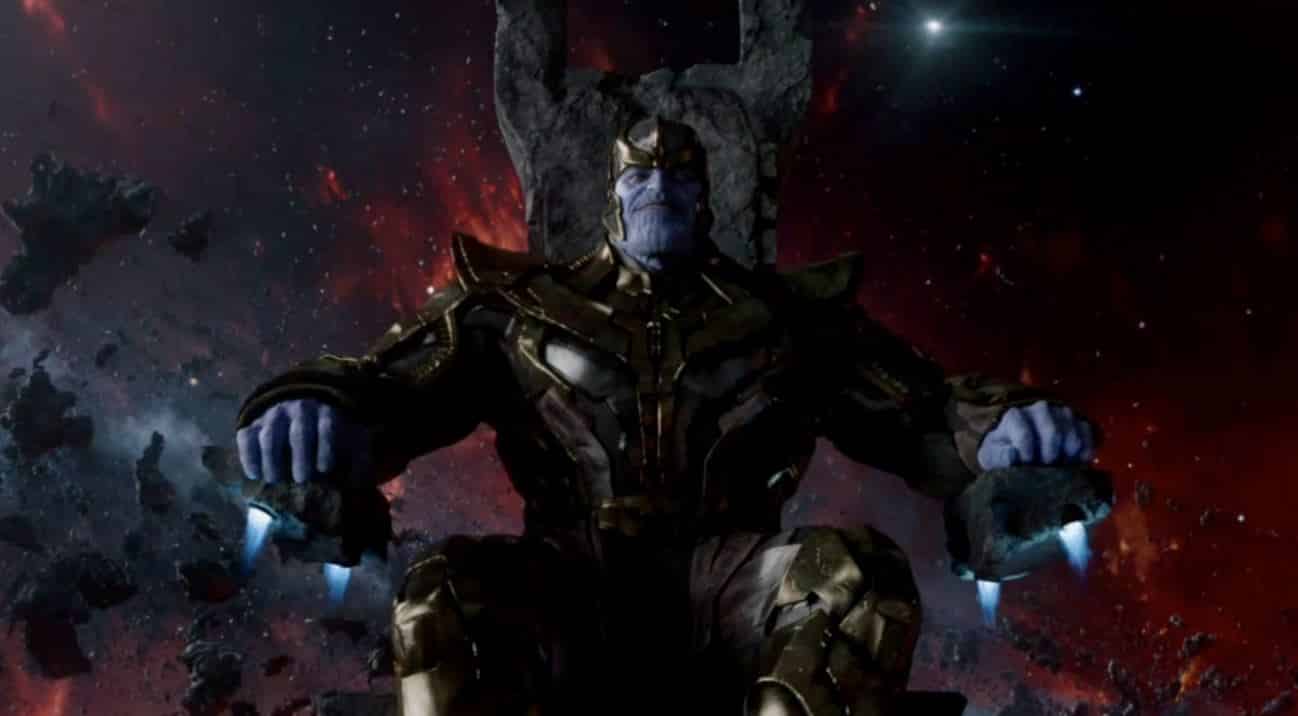 One Marvel character you can be sure not to see any time soon?

Samuel L. Jackson, the actor who portrays him in the Marvel Cinematic Universe confirmed just as much while speaking to Yahoo! Movies:

“I wasn’t in the ‘superhero argument’ movie [‘Captain America: Civil War’], I’m not in ‘Avengers 3 and 4’. They’re shooting them now, and they haven’t called me yet,” Jackson said.

He also won’t be appearing in Black Panther:

“They wouldn’t let me go to ‘Black Panther’-ville, so it’s kinda like how you gonna make a black Marvel movie and not let Nick Fury show up in it?!”

You can expect to see him in the Captain Marvel film, though. The titular character from that movie won’t be appearing in Infinity War either.

As for what goes on after Infinity War? An interesting new rumor suggests we could have a new lineup very soon:

Avengers 5, which will presumably be with us during Phase 4, will be called either New Avengers or Mighty Avengers. Not only that, but it will also include Black Panther, Captain Marvel, Doctor Strange, Ant-Man, the Wasp and possibly Moon Knight, who’s apparently set to be introduced into the MCU soon. Or at least, James Gunn is “heavily pushing” for it to happen, which means it likely will.

Again though, none of this has been confirmed and until it is, it’s best to just treat it as a rumor and nothing more. Still, that being said, it seems very probable that this will come to fruition, as the heroes mentioned above are clearly being built up to be the new faces of the franchise moving forward and again, Robert Downey Jr. and co. are definitely on their way out of the MCU.

Whatever happens, here’s hoping it’s as good as The MCU has been so far.