How ‘The Batman’ Will Be Different From ‘The Dark Knight’ 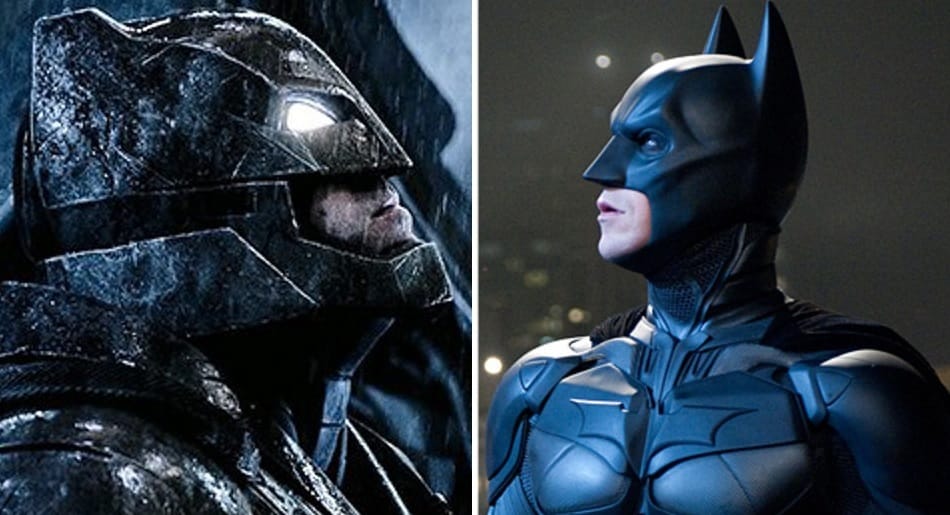 Everyone in the comic book world is familiar with Batman’s iconic films. In 1966 we saw the first of many Batman movies, starring Adam West as Bruce Wayne (Batman), directed by Leslie H. Martinson. Since then we’ve had many interpretations of the caped crusader. One of the most recognizable is Christopher Nolan’s Dark Knight Trilogy. This was a more serious take, with Christian Bale leading a noble hero fighting crime and his inner demons.

In 2016 we saw a new Batman, played by Ben Affleck in Zack Snyder’s Batman Vs Superman film, contrary to College Humor’s Parody Batman. This new take had some mixed reviews, however the producers wanted to continue through with Affleck starring in a new film, The Batman. Originally Ben Affleck was supposed to be in charge, however he stepped down and Matt Reeves has taken the role.

Furthermore Casey Affleck stated that Ben would not be doing The Batman:

To further the fans confusion, The film’s director, Matt Reeves has stated that it will be a stand alone film:

“When they (Warner Bros.) approached me, what they said was, ‘Look, it’s a standalone, it’s not part of the extended universe.’”.

Now Matt Reeves is comparing his film to Christopher Nolan’s, hinting in an interview with Kim Masters from THR that he will focus more on Batman himself, rather than the villains who he clashes with:

This could take an interesting twist to the superhero genre, followed by the Joker origin movie. Doing this leads to a more personal focus on the characters, and perhaps a deeper connection to the heroes we love to see on screen.

Leave a comment below with your thoughts and opinions!