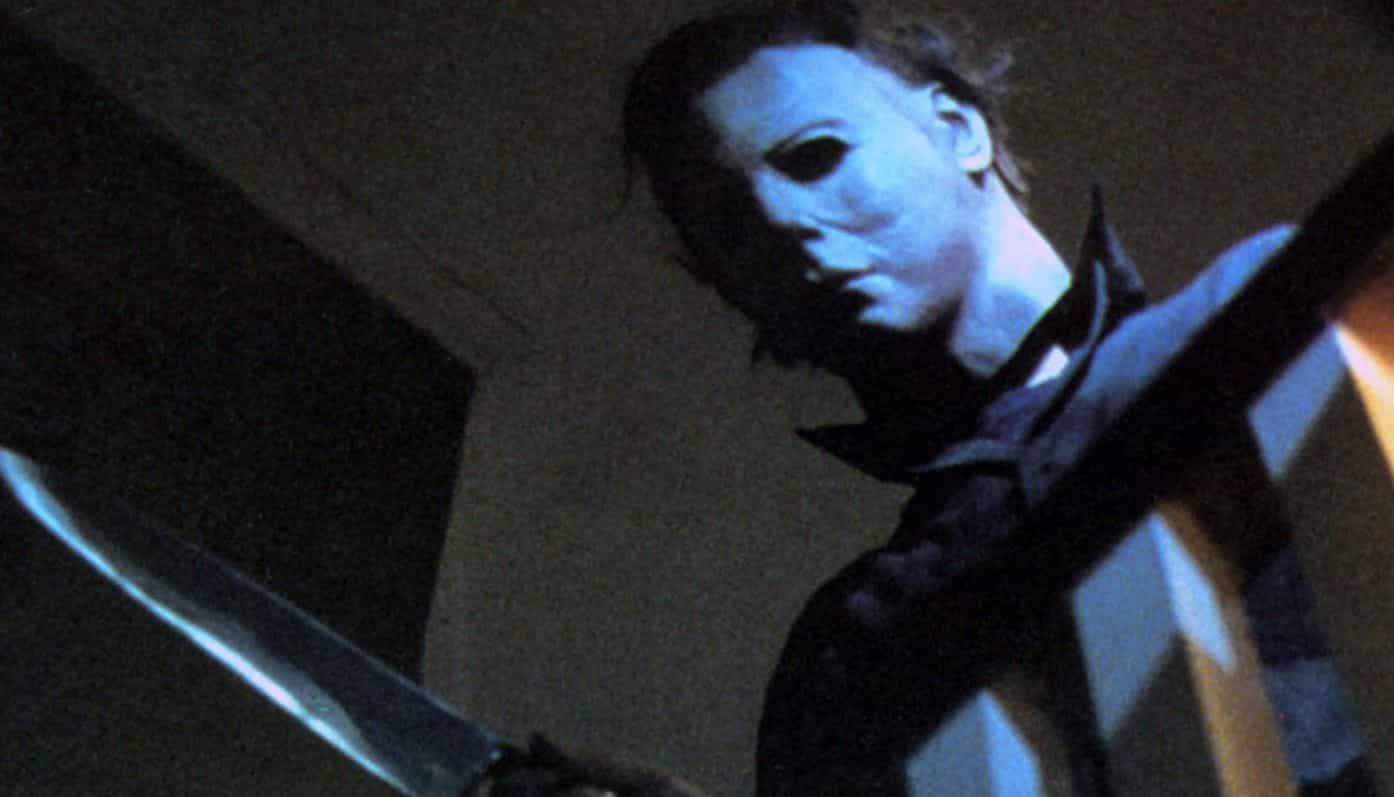 It’s been quite a while since we’ve seen Michael Myers on the big screen. He was last featured in Rob Zombie’s Halloween II back in 2009, but by all accounts, that film was absolute garbage.

It was announced back in February that David Gordon Green and Danny McBride would be rebooting the film, then later confirmed that the movie would be a sequel – not a reboot.

Now, it appears that we have a target release date (via Business Insider) for the film – and it’s all too fitting:

Planning to shoot this fall with an eye on a Halloween night opening in 2018. https://t.co/hQIUM0mxaC

The movie will definitely be interesting, as McBride said that Michael Myers won’t be immortal in the film:

If they’re looking for someone to play the character – Halloween H20 actor Chris Durand told us back in July that he’d be up for it:

We’ll keep you posted on everything that happens with the film.