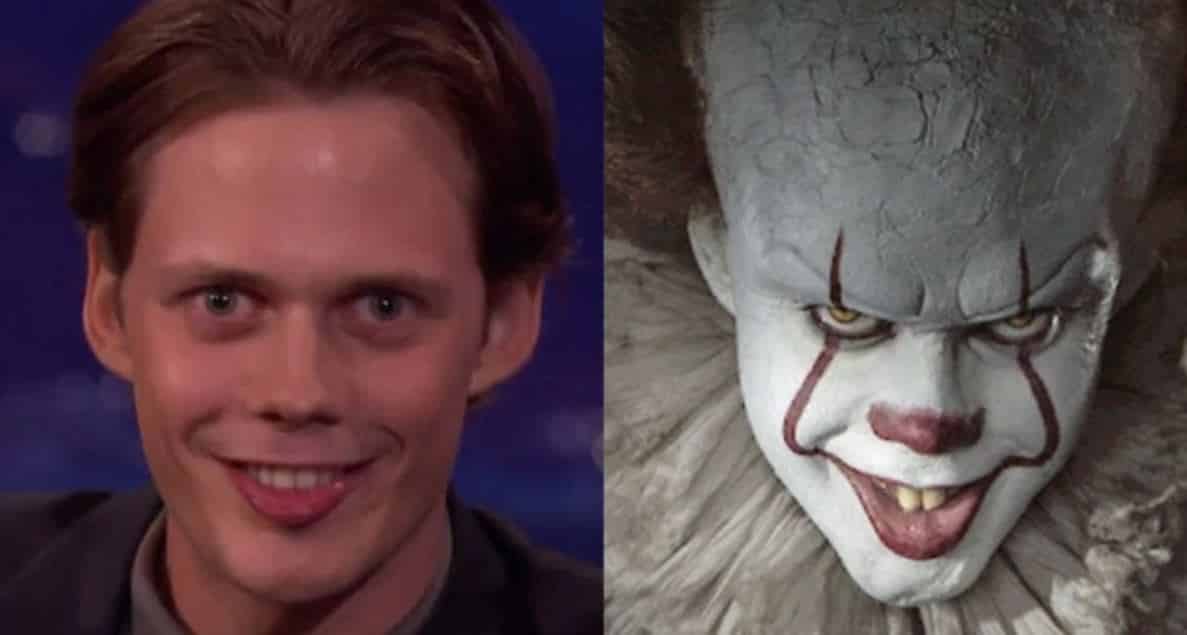 Bill Skarsgård was born to play Pennywise the Dancing Clown. If you’ve seen IT, you know this. If you haven’t, you need to. He brings new meaning to the words “mesmerizing smile”, and that’s because it’s sinister and oddly pointy. Luckily, you don’t need to have seen the movie to see how he pulls the look off.

Skarsgård recently sat down with Conan, and he revealed the smile happens because he brings his bottom lip to a point. He then discusses the origin of it, and surprisingly, it didn’t start with him.

“It’s a funny story because my older brother, Gustaf [Skarsgård]… he had this ability to point his lip in a very strange way. For some reason—I don’t know how—I understood that I could do it as well.”

Pennywise has always had a scary, sharp-toothed mouth. But when you compare the old version with Skarsgård’s, it doesn’t compare. Scary in look alone is one thing. However, when you add that extra bit of evil, it puts Pennywise on a whole new level. And he can do it without the help of makeup or modern CGI.

Skarsgard revealed just last month that playing Pennywise haunted him for some time after filming was over: