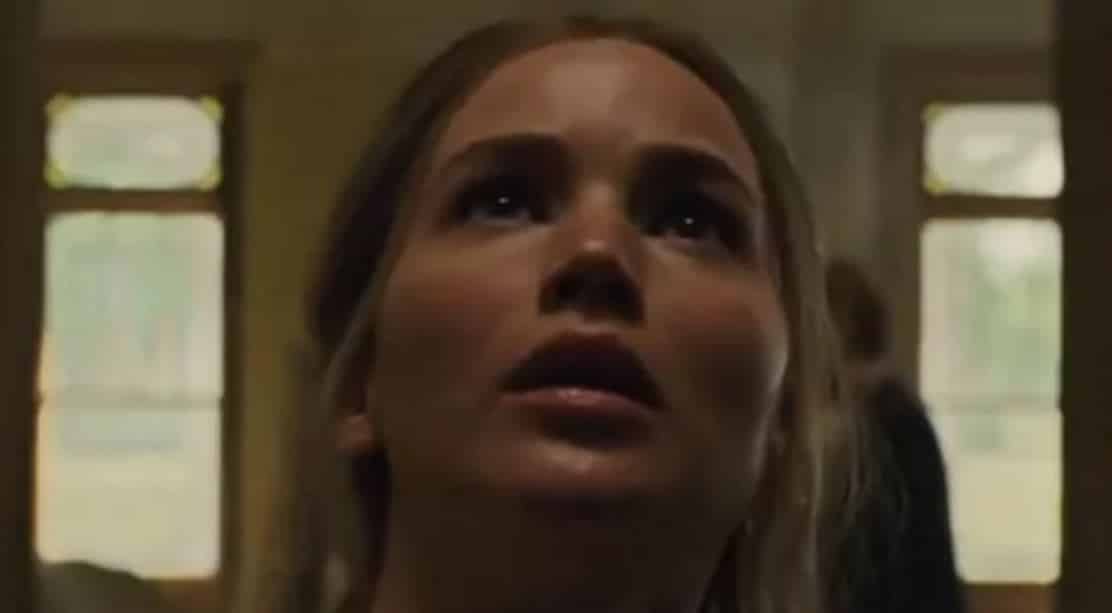 With Jennifer Lawrence being one of the biggest stars in Hollywood right now, and Darren Aronofsky one of its most celebrated modern directors – you’d think a collaboration between the two would be well-received. Apparently that’s not the case with Mother!.

The film has been met with grave reactions by audiences. In fact it’s not only lost at the box office, but received a rare F rating from CinemaScore.

The damage was so unsettling that even Paramount Pictures has developed a response to the backlash.

The response comes straight from Megan Colligan, the president of marketing and distribution at Paramount Pictures:

“This movie is very audacious and brave. You are talking about a director at the top of his game, and an actress at the top of her game. They made a movie that was intended to be bold. Everyone wants original filmmaking, and everyone celebrates Netflix when they tell a story no one else wants to tell. This is our version. We don’t want all movies to be safe. And it’s okay if some people don’t like it.”

These are definitely big words coming directly from a studio representative. Most times when a film doesn’t do as it’s intended, the studio tends to act like the project never happened. It’s refreshing to see Paramount back such a risky project, have it released in theaters instead of straight-to-video, and continue to stand by it after its reception.

We live in a world where original ideas and films are hard to come by, and I think everyone involved with Mother! should be commended for taking the time to craft what they considered a strong, original story.