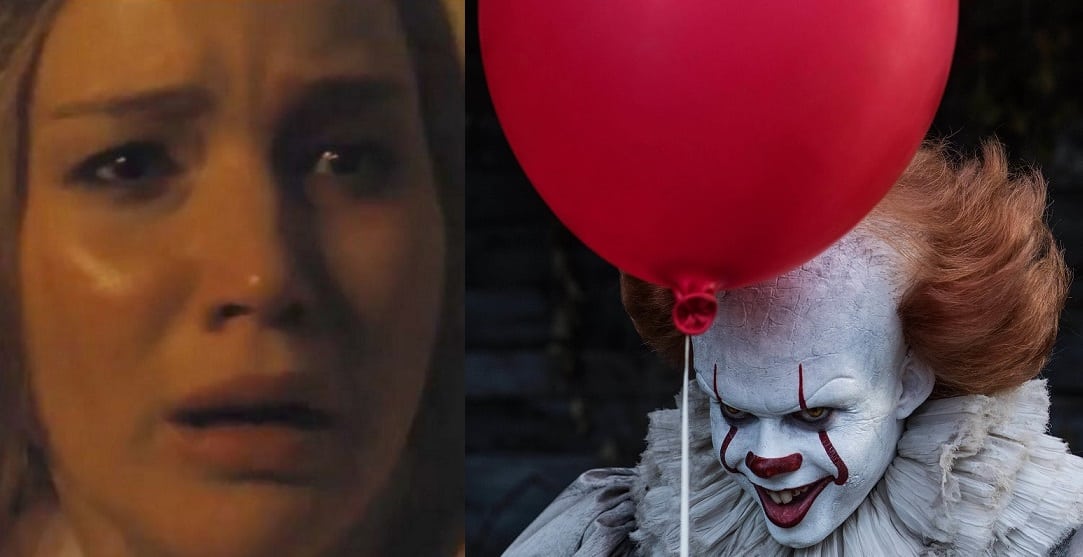 Andy Muschietti’s adaptation of IT is still breaking box office records. The movie has raced to $371.1 million in its second weekend, moving past the latest releases like Mother! and American Assassin.

The film already earned $117.1 million in its first three days since release, making it the all-time highest September debut and the biggest horror movie opening ever.

In an attempt to break even more Box Office records, IT already made $218.7 million domestically, beating Get Out‘s rank as the second highest-grossing R-rated horror film behind The Exorcist (not adjusting for inflation). The film has also become the highest-grossing Stephen King film in the United States.

These numbers are mind-blowing considering the film’s budget of $35 million, and THR is reporting it could make more than $300 million domestically.

This is a good win for the Hollywood box office, which already suffered a 14 percent decline as of September 8 from last year’s profits. It’s also a good thing for the horror genre – many studios had given up hope that a R-rated horror movie could make any money, but now IT has showed there’s still life in the genre and we should expect many more monsters and ghouls to follow suit in the coming years.

Everyone seems to be in love with the new adaptation, and even Tim Curry is supportive of Bill Skarsgård’s Pennywise.

IT is currently playing in theaters everywhere, with IT: Chapter Two set for release sometime in 2019.

Continue Reading
You may also like...
Related Topics:Bill Skarsgard, Horror, IT, Mother!