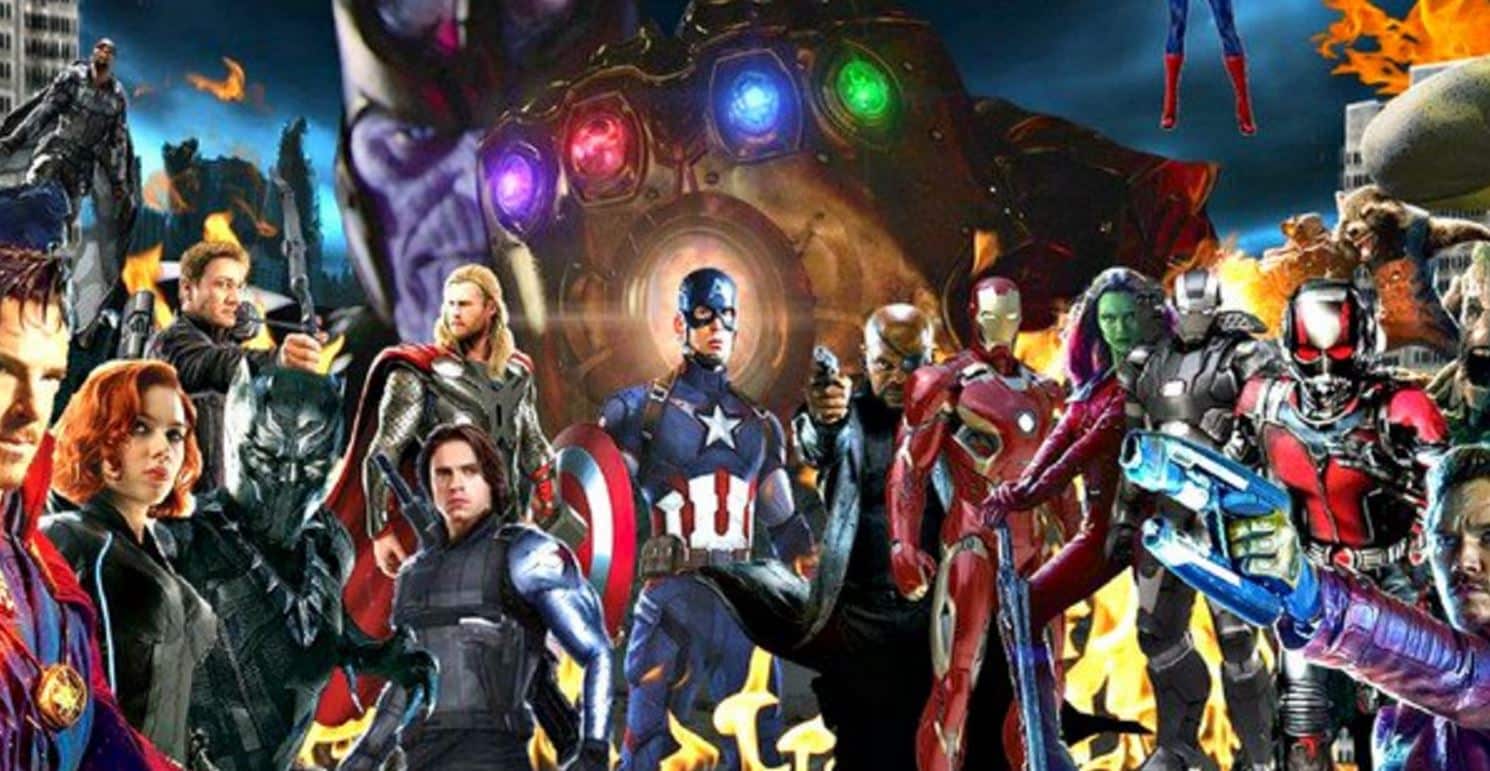 Gwyneth Paltrow has been talking to THR and has revealed that she along with Don Cheadle will return as Pepper Potts and War Machine.

Paltrow reprised her role for a surprise cameo on Spider-Man: Homecoming earlier this year. Cheadle’s Jim ‘Rhodey’ Rhodes was last seen learning to walk after Vision shot him out of the sky in Captain America: Civil War.

It’s no suprise that these two would be returning as Avengers: Infinity War and its follow up, Avengers 4, is the culmination of a decade of character development and story arcs. If they were not to show up, it just wouldn’t feel right.

Paltrow said when asked about her movie career:

“I went to Atlanta to do Avengers 4, so I’m in and out for that, and it’s weird to go back and forth. We’re growing fast, and balls are dropping all the time. But honestly, I was on set and thought, “You sit here for two hours sipping tea, Robert Downey Jr. and Don Cheadle are making me laugh hysterically — why the hell did I give this up?””

So it looks like the whole gang will be returning for Avengers 4. This is a good thing and means we will be rewarded for the hours we’ve put into this universe. Now, I wonder which one will meet their end? Rhodey or Pepper? I personally reckon both will – leading to Tony’s sacrifice.

Its no surprise that there will be a, if not many deaths in Avengers 4 as it will end the the 22 movie arc. Out with the old and in with the new…

THOR: RAGNAROK Spoilers Reveal New Details About HULK
What Robin Would Have Looked Like In Tim Burton’s BATMAN RETURNS
Advertisement
Advertisement
To Top