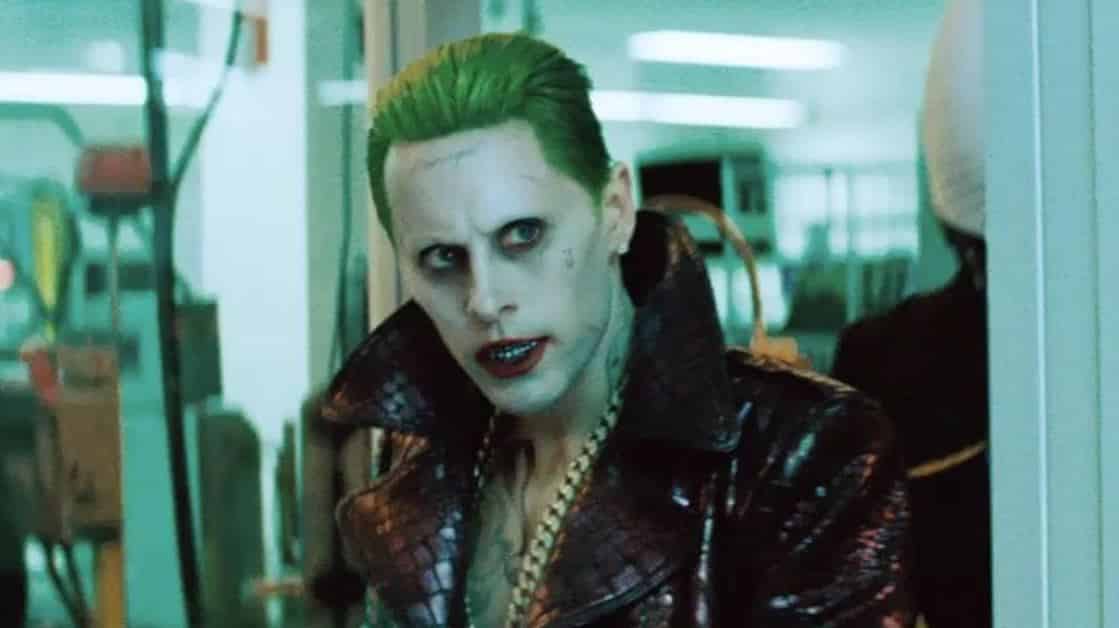 It’s been over a year since Suicide Squad was released and although it was met with a barrage of negative reviews, it did end up making quite a profit at the box office. With Jared Leto’s portrayal of the Joker having split audiences down the middle, many fans were disappointed with the lack of screentime he was given. Jared Leto himself has gone on record voicing his displeasure at how much of his Joker was cut from the final edit.

With reports circulating that Warner Bros. are in the process of adapting a standalone Joker movie set outside the DC Films universe, many have questioned whether Leto would reprise his role again, as he was reportedly unhappy with this decision. Well, after recent developments, he will indeed be back for the Suicide Squad sequel.

Speaking to SYFY Wire last week, Leto explained how he’s never actually watched his performance as the Clown Prince of Crime stating “as soon as you watch it, that’s when it becomes subjective”.

He then went onto say:

“I just think with watching your own films, it can be too self-conscious of a process. You either like what you did and you’re prone to repeat it, or you didn’t like it, and it can make you self-conscious. I’m not sure how much win there is for me. But I read the scripts, so I know what’s going to happen.”

Leto isn’t the only one who doesn’t like to watch themselves on screen however as it’s been on record that Jesse Eisenberg who portrays the villainous Lex Luthor also hasn’t watched any of his previous performances as well as many other notable actors. Jared Leto can be seen next in Blade Runner 2049 which will be released this weekend.

Were you a fan of Jared Leto’s performance in Suicide Squad? Or do you think he was let down by a bad script? Would you like to see him again further down the line in the DC films universe? Sound off down below!