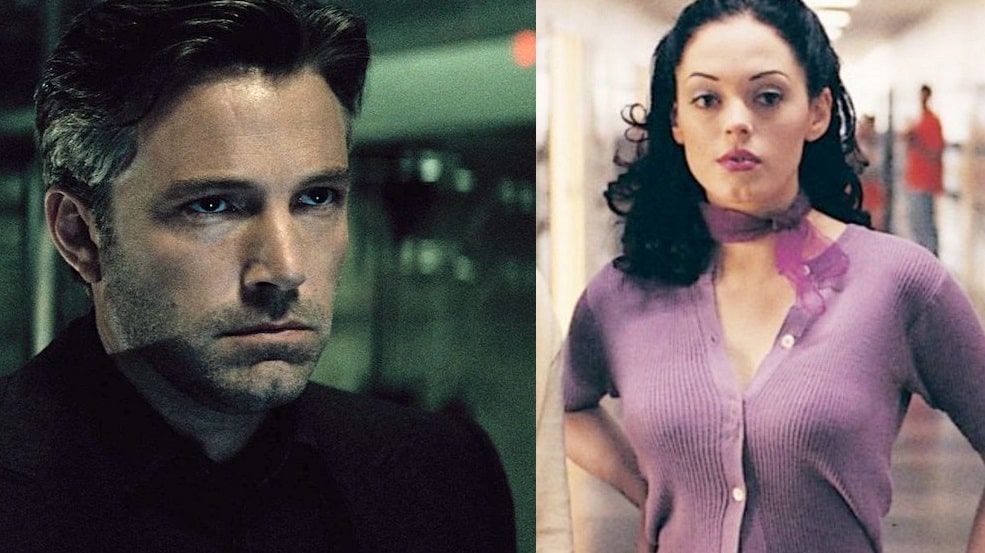 @benaffleck “GODDAMNIT! I TOLD HIM TO STOP DOING THAT” you said that to my face. The press conf I was made to go to after assault. You lie.

She also had some tweets about the company itself:

TWC You don’t get to change your company name & be done with it. Every man there has the blood of sorrow on their hands. You are dirty.

If you resurrect this monster, you are the monster. #dissolvetheboard pic.twitter.com/HbuXgZF3Uq

It will be interesting to see how the rest of Hollywood responds to this. As new information seems to be coming out by the hour, it’s almost impossible to say what’s going to happen next.

It’s truly disturbing what Harvey Weinstein did, some of which was caught on audio and recently released, and it’s no surprise that he was fired from his own company. If people knew what he was doing and didn’t speak up, it definitely makes you wonder, considering how preachy much of Hollywood has been as of late.