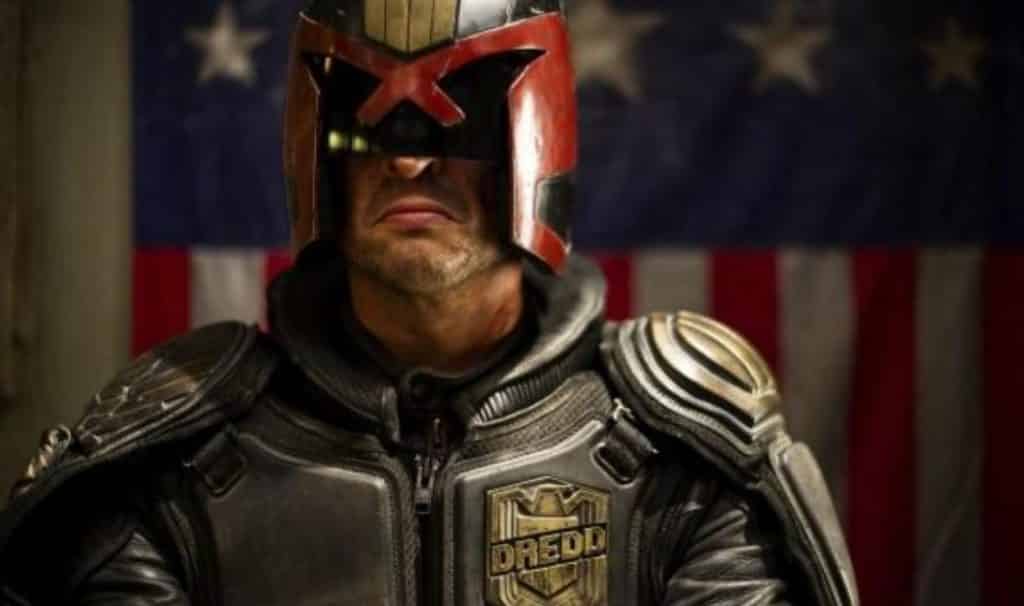 After it was announced in May that a new Judge Dredd television series was in development, Judge Dredd: Mega-City One, 2012 Dredd actor Karl Urban revealed he was in discussions about reprising the role. Now the actor has explained that although he’s still interested in returning to the role, there are certain requirements that must be met before he would.

While speaking to Screen Rant in a press junket for Thor: Ragnarok, he explained:

“I’ve had many discussions with them [Rebellion] about my involvement, of which I am interested, and I said to them, ‘Listen, if you write a character that has a function and a purpose and contributes to the overall story, then I might be very interested in reprising that role,’” he said. “I certainly wouldn’t want to step into it and just pay lip service to the movie. There has to be some material there that warrants further exploration of that character. So the ball’s in their court.”

It will probably be several years before the Mega City-One series premieres as it’s still in the early stages of development. And although the wait can be painful, it’s surely plenty of time to make sure the script fits Urban’s desires so he can make a comeback as the almighty Judge Dredd.

The series will presumably take other elements from the 2012 film adaptation as well, which followed “Mega City One, a vast, violent metropolis where felons rule the streets. The only law lies with cops called “judges,” who act as judge, jury and executioner, and Dredd (Karl Urban) is one of the city’s most feared. One day, Dredd is partnered with Cassandra (Olivia Thirlby), a rookie with powerful psychic abilities. A report of a terrible crime sends Dredd and Cassandra to a dangerous area controlled by Ma-Ma (Lena Headey), a drug lord who will stop at nothing to protect her empire.”

How do you feel about the possibility of Karl Urban returning as Dredd? Would you like to see them cast someone else in the role instead? Let us know in the comments section!