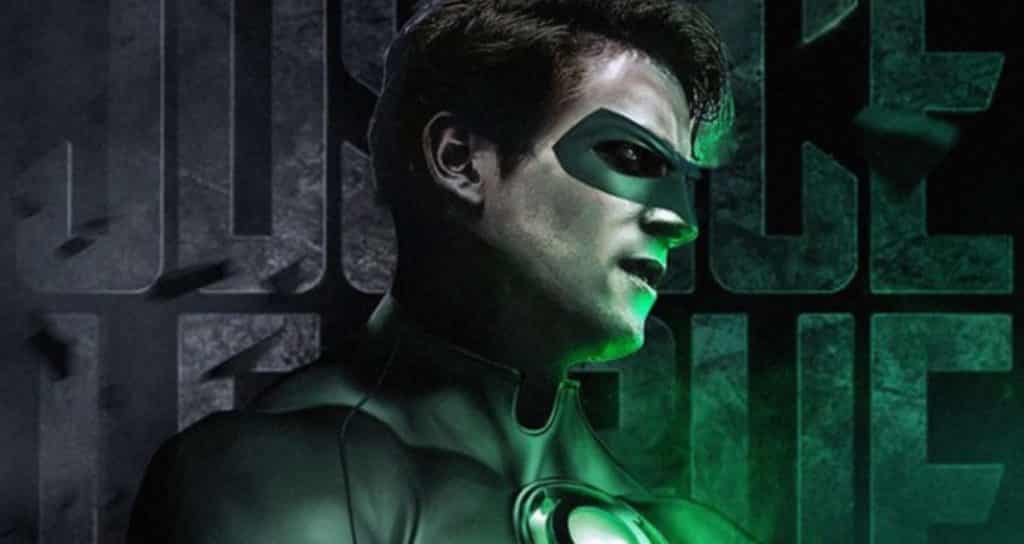 It’s been rumored for quite a while now that Green Lantern would be making an appearance in Justice League, in some shape or form. Whether or not that’s truth, is yet to be determined.

A recent user on Twitter who alleges that they were at the screening that was held last month and that the character is in the film:

Some alleged leaked details about the film suggest we will actually see the character in costume, while others say that there may be as many as two Lanterns in the film.

At this point, with the film being less than a month away from release, I’m content just waiting. It’d be cool if the character did make an appearance, but I’ll just wait and see for myself.

What do you think of this? Would you like to see Green Lantern in the film? Be sure to sound off in the comments!