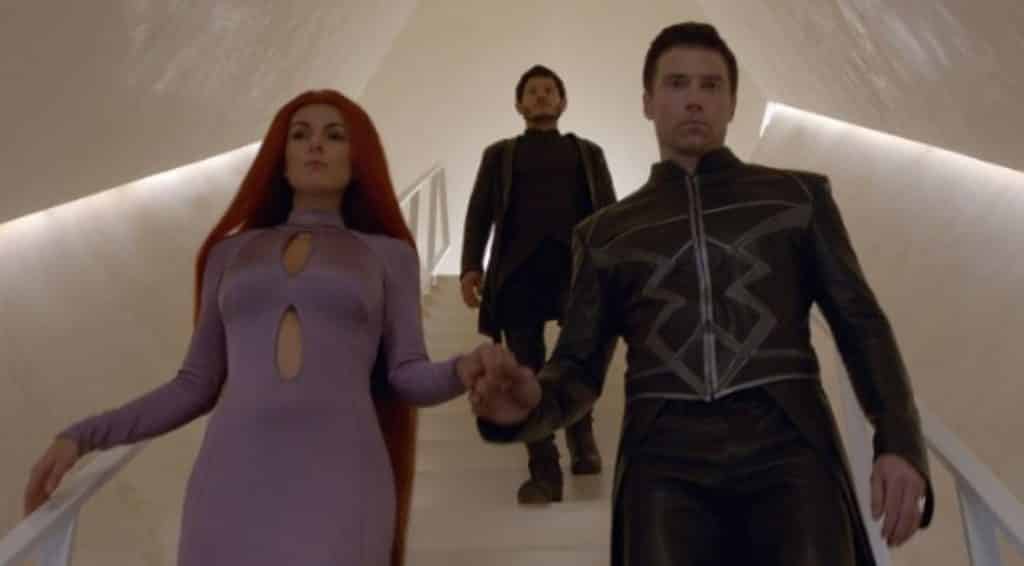 Marvel hasn’t really had many problems when it comes to movies and television. Sure, Marvel’s Iron Fist was considered to be pretty mediocre, but it was in some ways, at least watchable. Marvel’s Inhumans, however, wasn’t.

The ratings have been awful for the series, hitting a new low last week, and now in an interview with Deadline, IMAX CEO Rich Gelfond implied that the theatrical screenings of the first two episodes wasn’t a great idea:

“Customers expected a production akin to a mega-budget blockbuster movie, rather than pilots for a television show. Moreover, the fact that this was Marvel IP set the bar at a level you wouldn’t see from other pieces of content or IP because of the reputation and the high production value of Marvel movies.”

Originally planned to be a big budget movie, those plans were scrapped when Marvel Studios regained the rights to Spider-Man, and the show was instead sent to ABC as a series. With reports that the show was produced quickly and cheaply, it’s not really a surprise that it turned out so bad.

Personally, I forgot the show was even released to theaters, and was only reminded when I saw a poster while entering an AMC theater for a different movie.

The show’s quality was deemed so terrible that it was strongly implied that Marvel’s brand had been tarnished by the series.

You can still catch the show on ABC on Friday Nights – for now.

What do you think of Inhumans? Do you think it’s really that bad? Be sure to tell us your thoughts in the comments!