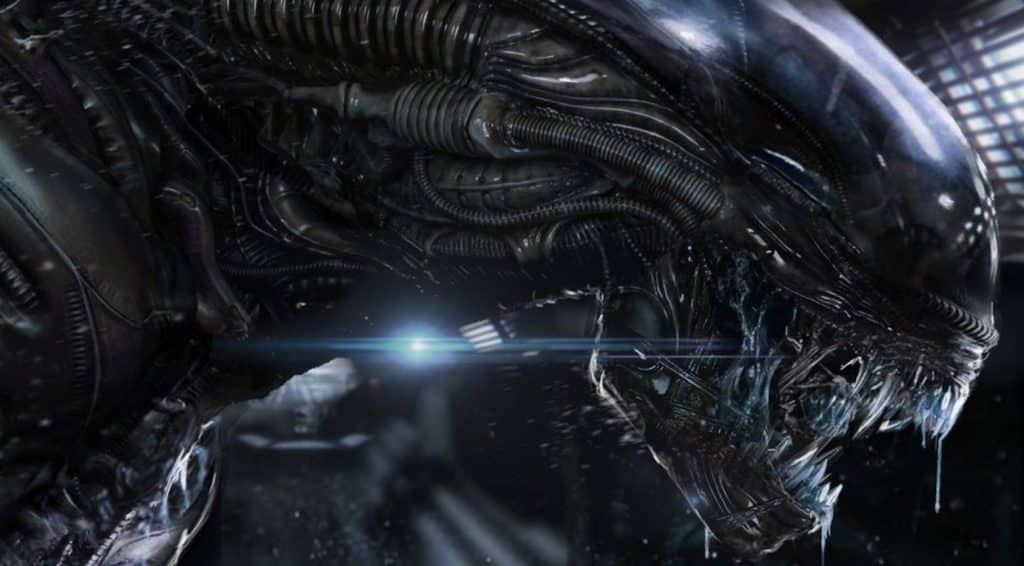 Though Prometheus was considered a disappointment both financially and critically (as well as with the fans), we were given Alien: Covenant, which was better than the first mentioned film, but not by much. If they would have simply removed the Xenomorph we were given towards the end of Covenant, it probably wouldn’t even have been considered an Alien film.

In a recent interview with THR, director Ridley Scott suggested something that will probably upset some fans of the popular franchise. Xenomorph’s time may have ran out:

“…I think the beast has almost run out, personally. You’ve got to come in with something else. You’ve got to replace that. And so I was right, I was ahead of the game.”

At this point, I’d be more excited for another Alien vs. Predator movie – and it wouldn’t even be close, in terms of excitement.

He already previously stated that the next Alien movie will focus more on Michael Fassbender’s David which was already causing some fans to be worried:

“…the evolution of the Alien himself is nearly over, but what I was trying to do was transcend and move to another story, which would be taken over by A.I.’s. The world that the AI might create as a leader if he finds himself on a new planet. We have actually quite a big layout for the next one.”

It also appears that Neill Blomkamp’s Alien 5 project is officially dead, something the filmmaker revealed back in June.It’s a shame because it sounds like Blomkamp’s movie probably would have been the Alien movie that fans have been wanting for some time now, as opposed to movies with androids playing flutes.

How do you feel about this news? Would you like to see the Xenomorph in future Alien movies? Be sure to tell us your thoughts in the comments!