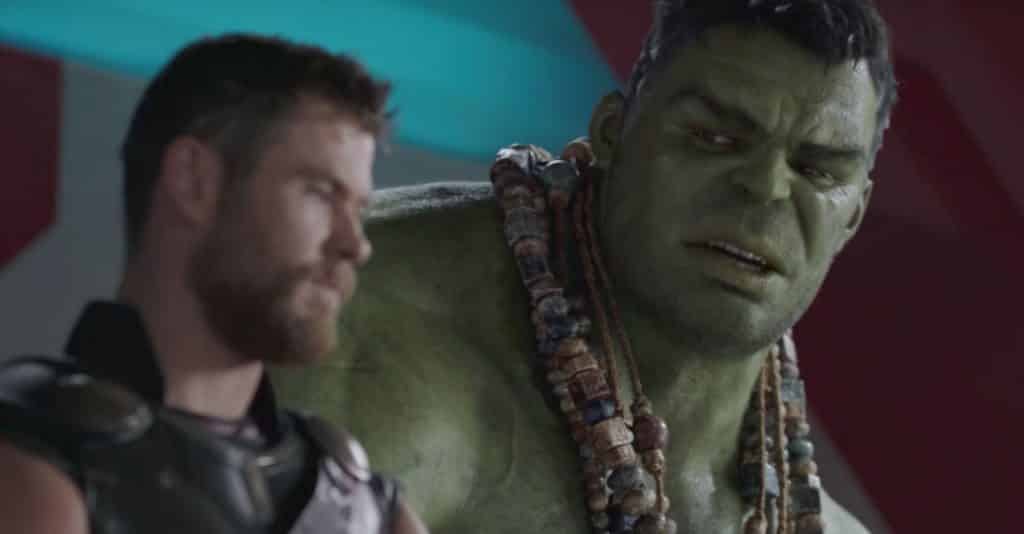 The Hulk’s vocabulary has gotten a major upgrade since calling Loki a “puny god” five years ago in The Avengers. In Thor: Ragnarok, his new speaking skills didn’t go unnoticed as he made complete sentences. Don’t worry, he didn’t lose his grunting and groaning. He did, however, change his voice.

Lou Ferrigno has lent his voice to Marvel over the years for continuity of character. In case you didn’t know, Ferrigno played the iconic character in the classic 70’s TV show. For Thor: Ragnarok, the Hulk was one hundred percent Mark Ruffalo the actor tells Yahoo Entertainment.

“When Hulk is speaking, that’s me,” Ruffalo says. “That’s me on the day, in my motion capture suit, and they’re capturing my voice.”

Ruffalo is a classy guy. He couldn’t say that in an interview and not acknowledge Ferrigno and his iconic work as the big green giant.

“That’s who I watched playing the Hulk growing up. It’s definitely a nod to you, Lou. You influenced that.” He also confirms that he didn’t use any sort of stunt double to complete a lot of the fight scenes between his character and Thor. “I tried to do it all, the stuff I’m physically capable of. I can’t jump through the air like [him]!”

Jake Morrison, the visual effects supervisor for Thor: Ragnarok, spoke with Yahoo! Entertainment in a previous interview and said that there was a new approach for the design on the Hulk because of the voice that was used. He stated:

“Hulk can talk now, and maybe he can talk because a bit of Banner has bled through. So if you go that way, you say, ‘Maybe he looks a little bit more like Ruffalo.’”

Whether you are a huge fan of Lou Ferrigno or Mark Ruffalo, they’ve both brought a certain amount of charisma and appeal to the Hulk. The fan base won’t lose out either way.