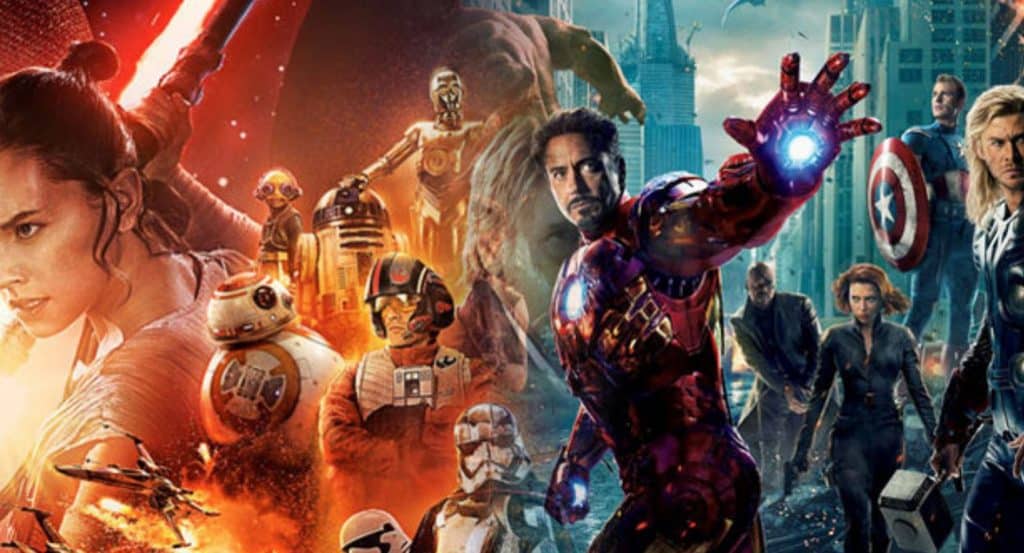 Disney recently announced the development of a streaming service, which will launch in 2019. It will have exclusive rights to the content of the Disney vault, as well as most new content going forward. (The future of Marvel’s Netflix shows is unclear, although it’s speculated that they will remain where they are for the time being.)

But get ready for this. Disney boss Bob Iger has announced that they’re planning all-new live-action series. Both Marvel AND Star Wars shows.

Have you recovered from your nerd overdose? Good, let’s continue. Under Disney’s control, both franchises have expanded pretty massively. So far, there have been 17 Films in the Marvel Cinematic Universe, with several more in the pipeline. Six series are on Netflix, and two more on ABC. And Star Wars is in the middle of a third trilogy, not to mention several standalone films, and yet another trilogy was just announced.

Now, with the addition of these series, you’ll be able to get your fill of the respective franchises in every conceivable direction. If you subscribe to Disney’s streaming service, that is. A pay service with Disney-only content is an iffy proposition. The beauty of Netflix and Hulu is the vast, varied library. CBS is already receiving a heavy backlash for keeping Star Trek: Discovery on a subscription platform. The biggest argument against it is that people don’t want to pay for another service and receive only CBS’s shows.

But this will be a bit different, thanks to Disney’s ever-expanding umbrella. Not only do they have the animated kids’ films and the sitcoms for tweens. They also have Star Wars and Marvel, which appeal to a broad spectrum of people across all ages.

We don’t yet know what the subjects of these shows will be. Both universes have an almost infinite number of characters, worlds, and storylines. So anything is possible. Stay with ScreenGeek for more news as we get it.

What do you hope these shows will include? Do you plan to subscribe to the streaming service? Tell us in the comments!