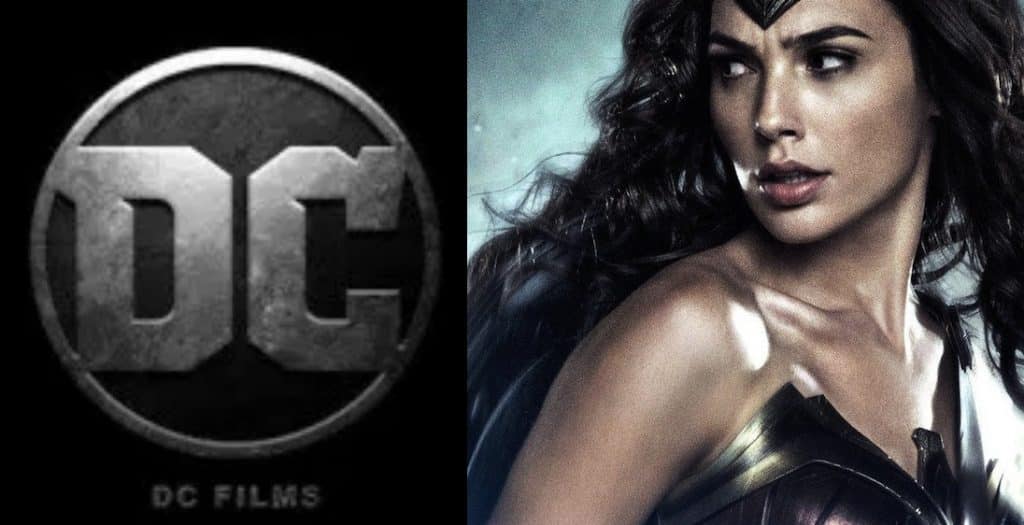 The DCEU has a bit of a record for negative reviews, so Justice League recently following this trend isn’t a huge surprise. But it is still quite shocking to see just how little an impact it is having at the box office. Warner Bros. will have to rethink their strategy if they hope to make the DCEU anywhere as strong as the Marvel Cinematic Universe. Rumors are suggesting that the studio is looking towards Wonder Woman as the savior of their franchise.

Their greatest critical success (currently sitting at 92% on Rotten Tomatoes) has been Wonder Woman. Fans and critics alike were blown over by Patty Jenkins’ blockbuster and Gal Gadot continues to captivate fans, with many naming her the highlight of the Justice League team. So perhaps it is best that the studio look to her if they want to replicate this success.

The Ankler’s report seems to support such speculation:

“…Whedon’s Batgirl is…unthinkable at this point; that they’ll now turn the whole thing over to James Wan if Aquaman goes well; that they might just make it a Wonder Woman universe. There are wheels within wheels within wheels in every turn of the Warners studio this week and we’ll see where it all lands soon enough.”

The studio’s attention on Wan is also unsurprising. The director’s horror movies have proved to be quite a success but we will have to wait and see can he replicate this success for the DCEU when Aquaman hits theaters late next year.

We can only wait to see what road the studio will take. It seems that if the DCEU continues to receive this negative attention, it may be up to Wonder Woman to save the day.

How would you feel about a Wonder Woman focused universe for DC Films? Be sure to tell us your thoughts in the comments!