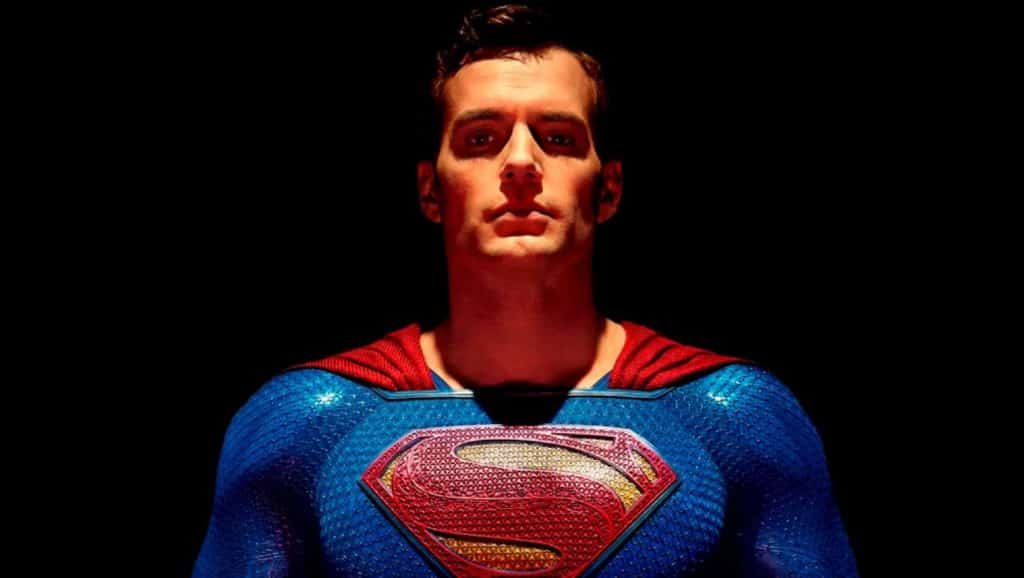 While the version of Justice League that is currently playing in theaters was fun, fans understandably are very passionate about seeing the release of Zack Snyder’s Director’s Cut, which would essentially end his three film trilogy that began with 2013’s Man of Steel, followed by 2016’s Batman v Superman: Dawn of Justice.

There’s a petition that has almost 100,000 signatures demanding that Warner Bros. release Zack Snyder’s cut of the film.

Now, someone out there has taken it a step even further, and leaked the film’s ending with Hans Zimmer’s popular Superman theme!

Definitely makes things different when you add in that music. Leaked deleted scenes from Snyder’s version have also made their way online.

The petition, that we mentioned earlier, states:

Some have said it probably won’t happen, but here’s hoping it does. Fans of Snyder’s deserve to see the director’s cut, and not what Warner Bros. put together quickly and desperately.

Snyder has revealed he hasn’t seen the version currently in theaters:

Justice League’s synopsis: Fueled by his restored faith in humanity and inspired by Superman’s selfless act, Bruce Wayne enlists newfound ally Diana Prince to face an even greater threat. Together, Batman and Wonder Woman work quickly to recruit a team to stand against this newly awakened enemy. Despite the formation of an unprecedented league of heroes — Batman, Wonder Woman, Aquaman, Cyborg and the Flash — it may be too late to save the planet from an assault of catastrophic proportions.

What’d you think of Justice League? Would you like to see Snyder’s cut? Be sure to tell us your thoughts in the comments!