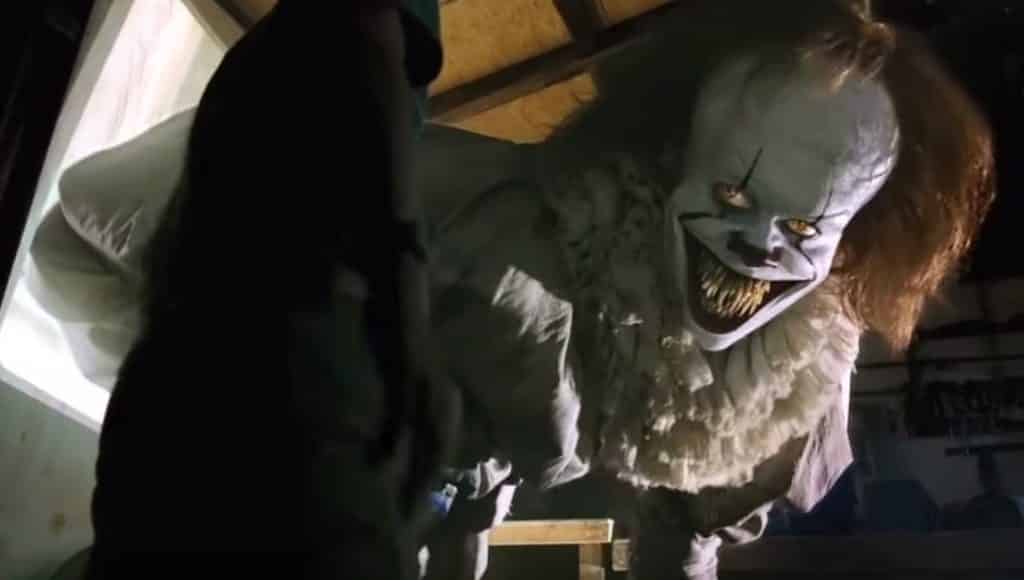 This year’s IT Movie adaptation of Stephen King’s popular novel was a massive success at the box office and with critics. Fans enjoyed it, and the studio marketed as an experience you definitely had to be a part of. That doesn’t mean, however, that the film was without it’s mistakes.

A video from MovieFails has pointed out quite a few big mistakes that most of us didn’t notice:

Obviously, these mistakes don’t reduce the quality of the film, they’re just the standard “goofs” that accompany pretty much any movie. More will probably be spotted when the film is released on home video in January. Hopefully, it includes the scene in which Pennywise eats a baby – which Bill Skarsgård described as disturbing:

We already know it will not be a Director’s Cut from Andy Muschietti, but when we do get one of those, it’ll have a lot of different stuff in it, according to Muschietti himself:

“There’s a great scene, it’s a bit of a payoff of the Stanley Uris plot which is the bar mitzvah, where he delivers a speech against all expectations… it’s basically blaming all the adults of Derry [for the town’s history of deadly ‘accidents’ and child disappearances], and it has a great resolution…”

I think it’s obvious that horror fans everywhere would be interested in seeing the disturbing scenes, as well as a Director’s Cut. Here’s hoping Warner Bros. eventually gives us one – before IT: Chapter 2 is released.

Were you a fan of the IT Movie? Did you spot these errors? Be sure to tell us all of your thoughts on the film in the comments!