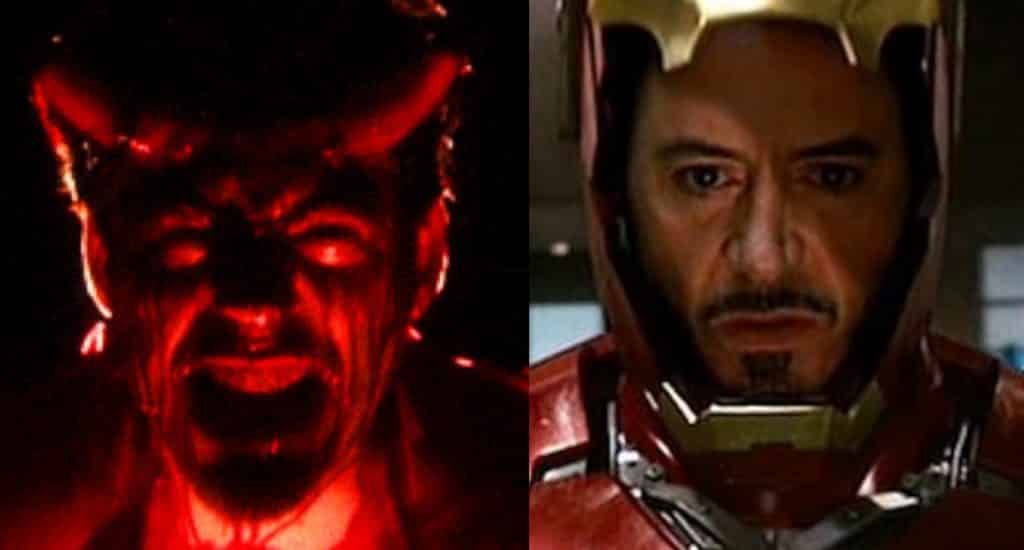 The Marvel Cinematic Universe has quickly become one of the most iconic and largest film franchises in history. A large part of this is because of The Avengers, and the fabulous actors involved – including stars like Robert Downey Jr. and Josh Brolin. But what’s even more fascinating is the plethora of films these actors participated in before they were superheroes and super villains. In particular, films where they ended up dying in horrific and sometimes even comedic ways.

While most of the now famous cast would like to move on from their pasts, there’s still something endlessly amusing about seeing the cheesy roles and death scenes they took on before Marvel relaunched their careers.

Films Against Humanity has managed to create a supercut video of these death scenes with footage from many of these Marvel actors’ past films. They even managed to include one of my personal favorite films, Natural Born Killers, where Robert Downey Jr. (spoilers follow) plays a news reporter with an unexplained Australian accent. Unfortunately for Downey, he ends up getting blown to pieces by Mickey and Mallory Knox.

It’s a cool video, and really makes you want to dig deep into the catalogue of all the now-famous stars out there!

Speaking of death, the video might not be too far off when Avengers: Infinity War is released in May, as it’s speculated that the film could be the end of some very key Avengers. Feige said Avengers 4 would definitely be the beginning of something new for the MCU. Maybe we could see some brutal deaths like the ones in this video and get an R-Rated film? One can dream, right?

What did you think about the video from Films Against Humanity? Let us know in the comments section down below!

Continue Reading
You may also like...
Related Topics:Avengers, Horror, Marvel