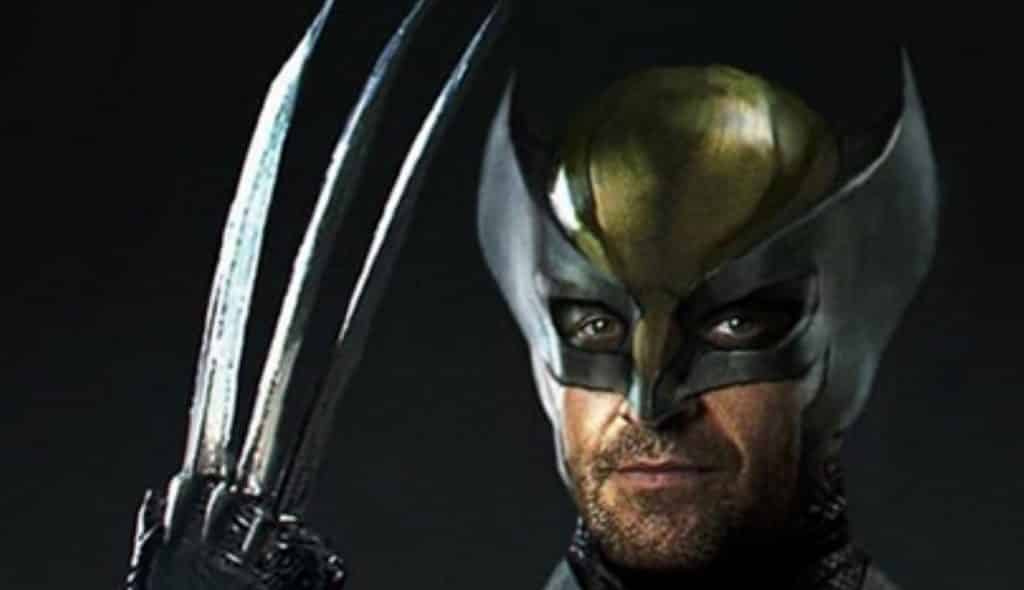 Hugh Jackman’s time as Wolverine is officially over, but we pretty much knew that after Logan.

The actor himself recently confirmed it after the topic of the Disney Fox deal came up and if it would entice him to return as the character for the Marvel Cinematic Universe.

One of the only gripes about Jackman’s performance as the character was that he never wore the iconic suit. Well, George Evangelista made some very accurate concept art for what that would look like, and it’s pretty interesting: 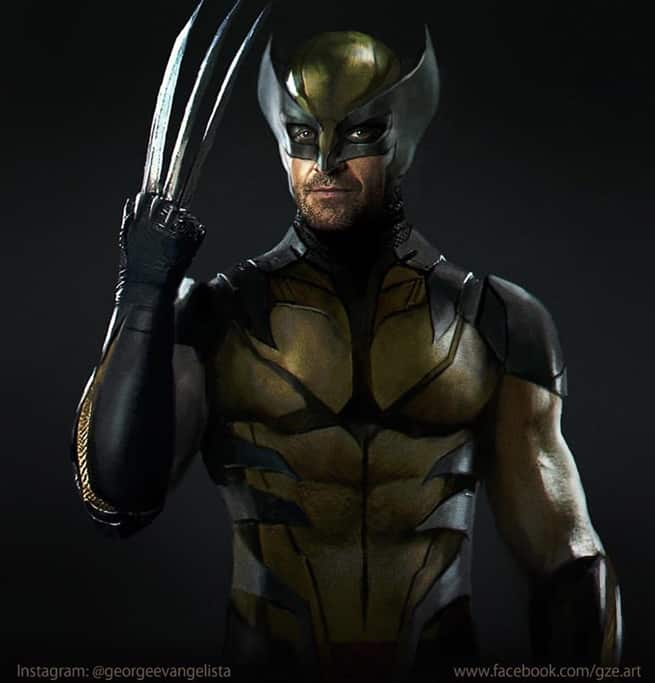 Jackman said he would have been interested in wearing the costume – but it just never worked:

“There were a couple of things I couldn’t work out how to do. Fans always say, ‘When are we gonna see you in the blue-and-yellow spandex? We’ve gotta see that shot!’” he said. “We tried a little bit in The Wolverine, it didn’t happen — on that plane at the end he opens up a box and there’s the suit, I think that ended up getting cut. So the suit was one thing but we just couldn’t work out how to do it, so if anyone can work that out, you go for it.”

As far as this one goes, we’ll just have to file it under what could have been, along with Jackman’s Wolverine in the MCU.

What do you think about a new actor portraying Wolverine? Be sure to tell us all of your thoughts in the comments!