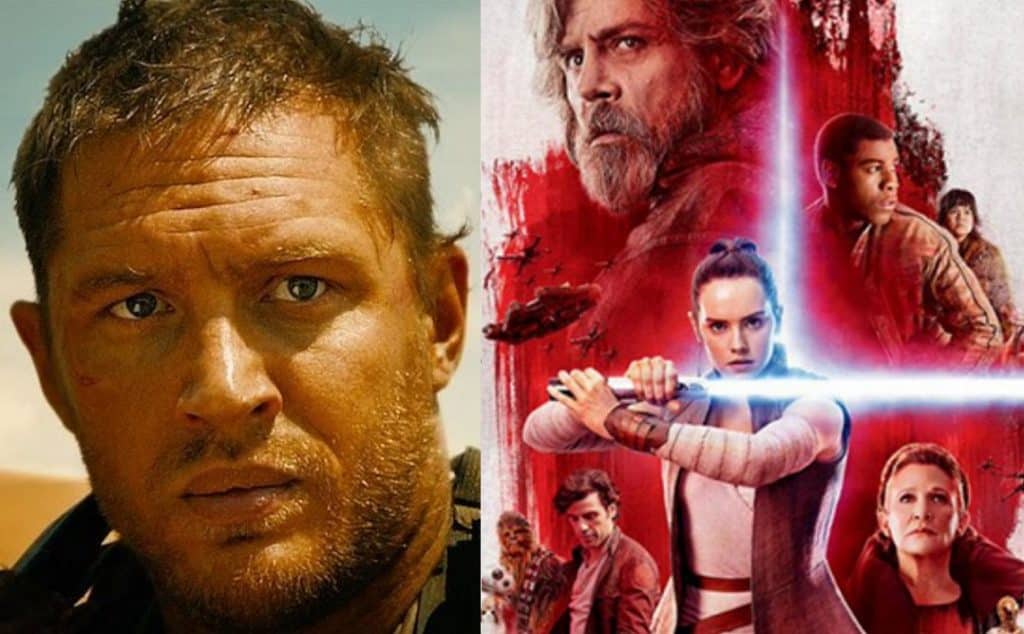 After almost two years of speculation, it’s finally been confirmed. Actor Tom Hardy is indeed involved with Star Wars: The Last Jedi as a stormtrooper in a cameo role. The news was revealed by a Tom Hardy fan account on Instagram:

Look at him playing with us!!! #tomhardy #starwars repost: @tomhardy

Of course it’s still unclear which stormtrooper exactly he appeared as, or if his scene stayed in the film at all. It’s possible that the footage simply ended up on the cutting room floor. Hopefully as time passes his role will be more easily identified! At the very least, with the images that were shared on the account, it’s clear that he must be on some kind of First Order spacecraft.

What do you think about Tom Hardy having a cameo in Star Wars: The Last Jedi? Where do you think his character could be? Be sure to let us know all of your thoughts and theories in the comments!