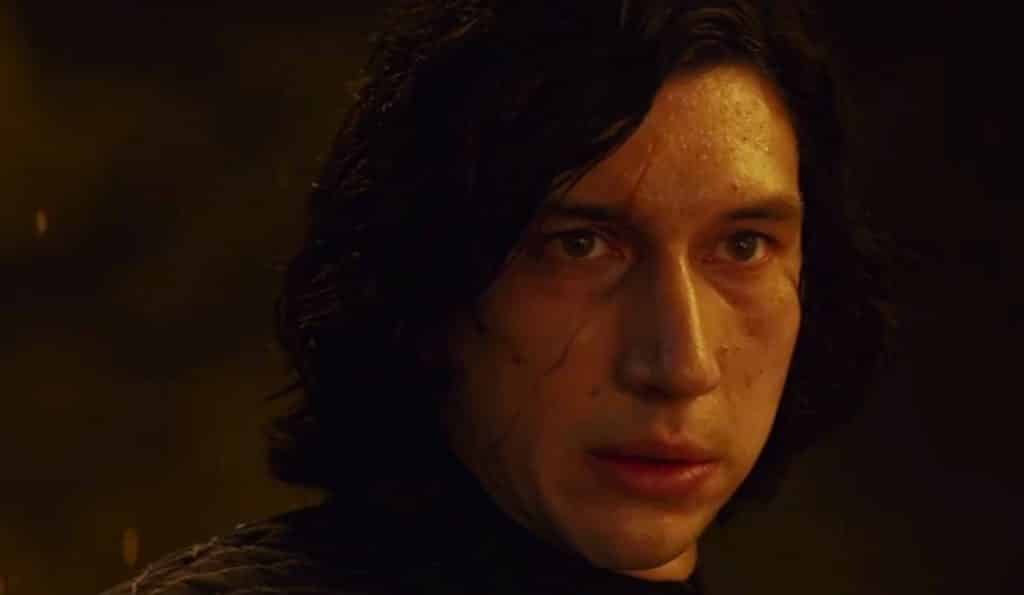 The newly released concept art book The Art of Star Wars: The Last Jedi continues to be a gold mine for Star Wars related speculation. A new picture has hit the internet that shows a big change to the physical appearance of the character of Kylo Ren.

I’m not too sure about this look personally. Maybe it’s just because I’ve never seen Adam Driver minus his usual long, shaggy hair (Logan Lucky, Silence, While We’re Young) but I don’t think it fits him. Kylo as a character is meant to be young and angsty and the shaggy look fits that type of personality better.

Also from The Art of Star Wars: The Last Jedi we find alternate designs for the Porgs. Instead of being mostly white and brown, the Porgs are brightly colored. Again, I think Disney made the right call with the design they went with in the film.

While the internet community continues to devour itself over their opinions of the highly divisive Star Wars Episode VIII, we here at ScreenGeek will continue to bring you all the latest stories and rumors about the franchise.

What do you think about the alternate look for Kylo Ren in Star Wars: The Last Jedi? Do you think it would have worked? Be sure to tell us your thoughts in the comments!

‘Avengers: Infinity War’ Could Give Thor A Major Change From ‘Thor: Ragnarok’
How Kingpin Will Be Different In DAREDEVIL Season 3
Advertisement
Advertisement
To Top