One Scene In ‘Star Wars: The Last Jedi’ Has Caused Theaters To Post Warnings 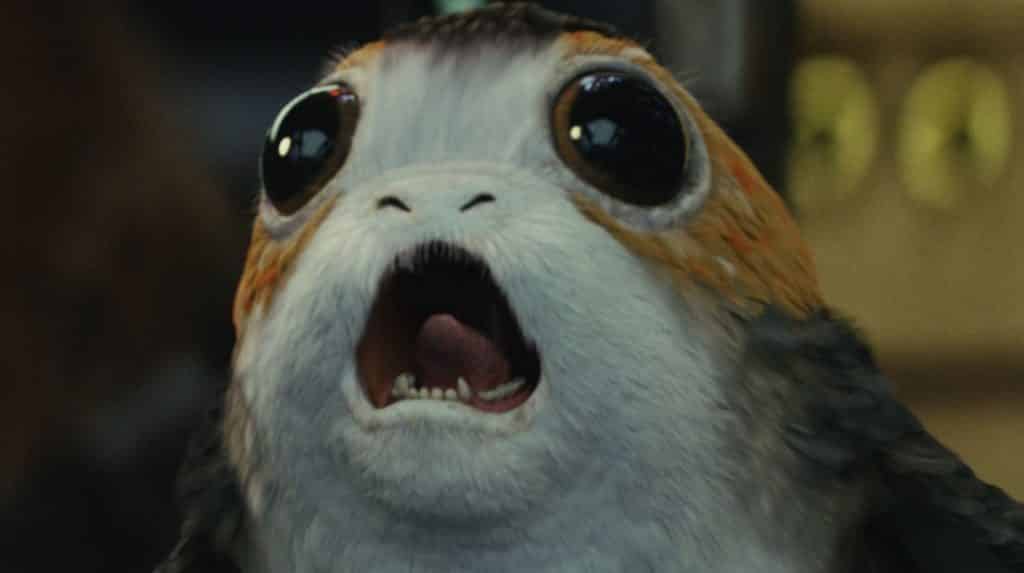 There are obvious Star Wars: The Last Jedi spoilers in this article!

Star Wars: The Last Jedi is easily the most talked about and overly dissected movie of 2017. It seems as though Star Wars fans either absolutely loved or hated the movie – and aren’t shy about it.

If you’ve seen the movie, you know that Holdo (played by Laura Dern) crashes her ship at light-speed into a First Order destroyer to release the escape on the ship. At that moment, all sound is cut in the movie – something director Rian Johnson intentionally did. Some fans, however, apparently didn’t get that, prompting theaters to post a warning, saying:

“Please note: The Last Jedi contains a sequence at approximately 1 hour and 52 minutes into the movie in which ALL sound stops for about 10 full seconds,” reads an AMC note to moviegoers that was posted on Facebook by Paul Scheer, among others. “While the images continue to play on the screen you will hear nothing. This is intentionally done by the director for a creative effect.”

Rian Johnson had this to say about the scene:

“We had always hoped that would resonate, both as a story beat and as a striking visual, and when I heard all of the cries and gasps in the silence, it was just fantastic. We realized that it worked. That’s never really happened in Star Wars before.”

It’s interesting that theaters are going to the trouble of posting warnings for the scene, but the scene is definitely an interesting one. When I saw the film, I didn’t really notice it being that big of a deal, but hey. People seem to notice everything and complain about it these days, so who’s really surprised?

What did you think of the scene? Do you think it designates a warning being posted by theaters? Be sure to tell us all of your thoughts in the comments!