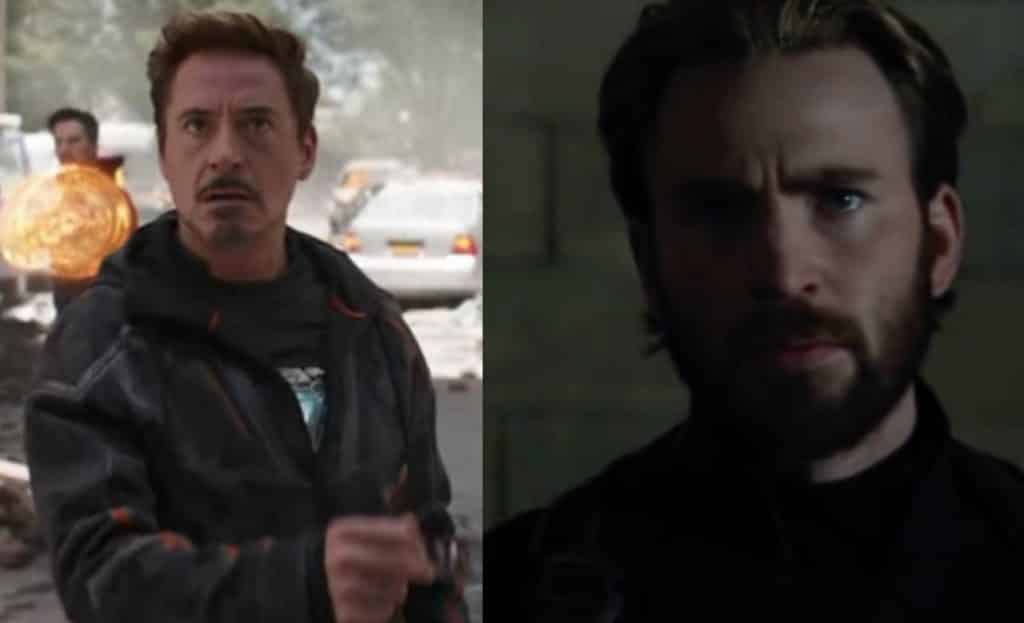 Oh Lego! When will you learn? That’s right, the famous toy brand has once again, potentially spoiled a future movie. In this instance, the highly anticipated Avengers: Infinity War. A recent leak of upcoming Lego sets have revealed possible story details from the film, giving us an idea of what we can expect in the Marvel Cinematic Universe three-quel.

Read on to find out more, but be warned, there will be Avengers: Infinity War SPOILERS!

The aforementioned Lego sets were uncovered by the site, Brick Sets and give us a general idea of the film’s plot including who we can expect to see in which scenes. You can check out the descriptions below, although it does appear somethings may have been ‘lost in translation’:

Unite with Captain America and the Black Widow to protect the kingdom of Wakanda from the invasion of foreigners.

Avoid the fire from the thorns of the landing ships, restrain the attacks of six-armed enemies and attack, using the shield of Captain America. Pounce on the enemies with the truncheons of the Black Widow and get the cosmic stone of infinity!

Join the Avengers, who are trying to find the ax-thunderbolt for Thor. Sit down in the cab of the rescue capsule with Rocket, Thor and Groot and go into space.

On the way to Nidavellir you will meet many enemies, you can be protected from them by shooting from the thorns. Land on the red planet to charge Tor’s power plants in the space forge.

Find the stone of infinity, untwist the energy ray and create an amazing ax-thunderer!

Protect the Wall of the Wakid from Corvus Gleiv and his thresher!

Shoot at the threshing machine of double guns-thorns and a disk shooter. Quickly open the gate so that the Black Panther can enter the battle. But do not forget to close them immediately, so that the enemies do not break in. Help Shuri to remove the infinity stone that controls the mind from the head of the Vision.

Can you do this before the thresher crushes the wall and destroys the diagnostic setup?

Smash the missile installation of the shooting tower with the powerful fist of Hulkbuster and crush the six-armed enemy. Reflect the punches of the Proksima Midnight.

Order the Falcon to dive down to take away the stone of infinity of souls.

Together with the Avengers, start the fight for the Glove of Infinity!

Shoot at Thanos from the ship’s thorns. Open the cockpit and attack the space bike along with Star Lord and Gamora.

Avoid the blows of Thanos’s huge sword and use the Iron Man’s power units to defeat Titan’s supervillain. Having won, grab the golden glove of infinity and fly away.

Emergency! Kull Obsidian and Ebony Mo are attacking the Holy of Holies of Dr. Strange!

Together with the Spiderman, jump off them from the roof. Unite with the Iron Man and Dr. Strange and use their powers to repel super villains. If Ebony Mo is able to penetrate the bedroom of Peter Parker, lead him from there through the secret hatch.

You must stop the evil invaders before they blow up the wall of the Holy of Holies Dr. Strange and get the stone of infinity of time. After defeating your enemies, order pizza and celebrate it with Peter Parker!

While there aren’t any official details of these sets, these descriptions definitely sound legitimate as they seemingly match up to what we have seen of the film through the various set pictures which have leaked over the course of production as well as the incredible first trailer released last month.

The sets do appear to confirm several theories which have been floating around the web, including the idea that Thor and the Guardians will be actively looking to find the King of Asgard a new weapon to replace Mjölnir which was destroyed after the events of Thor: Ragnarok. The Hulkbuster Fight Lego set also looks to confirm the presence of the Soul Stone in Wakanda. This was rumored to be the means that T’Challa uses to communicate with the spirit of his ancestors.

How all these Lego sets will fit into the finished film remains to be seen, but it does sound as though one of the biggest scenes is set to be the battle in Wakanda, with Thanos’ Black Order being sent to retrieve the Infinity Stones. It also looks as though we will see at least some of the Guardians teaming up with the Avengers to take on Thanos in the final act.

All in all, it sounds as though we are truly going to be seeing one of the biggest films of our time when it’s released May 4th 2018.

What do you think? Do these descriptions sound accurate to you? Do they make you more excited for the film? Let us know below!