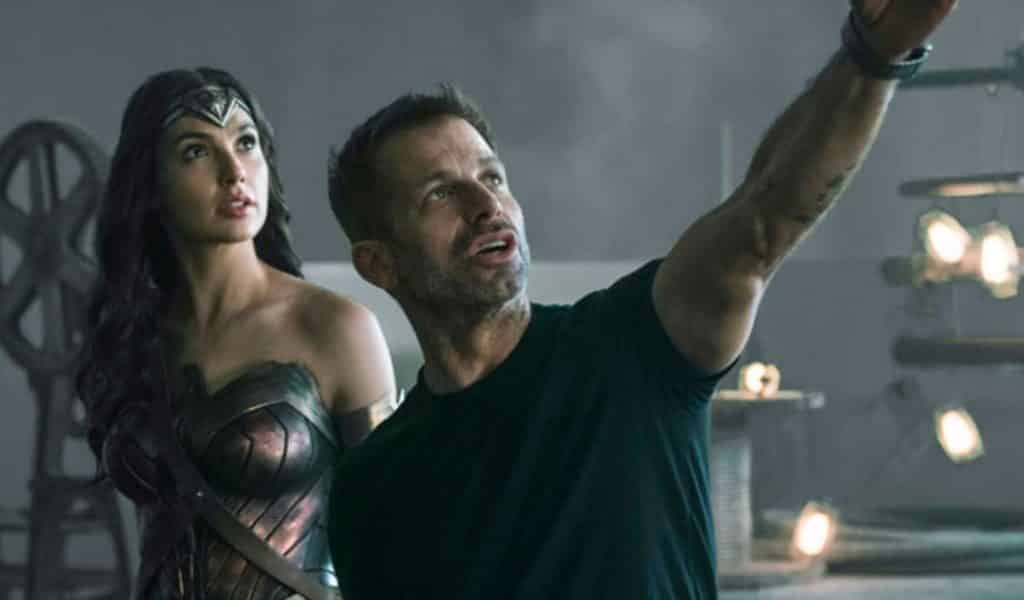 It’s no secret that Justice League was blasted by fans and critics alike, and it showed, when the film failed to live up to massive expectations at the box office. People loved Wonder Woman, however, and one of the big reasons for that was star Gal Gadot. Gadot recently spoke to EW about the Justice League criticism, saying:

“When I started to shoot Justice League it was literally the day after I wrapped on Wonder Woman. So it was the same, but different, and it was really nice to share the stage with an ensemble cast, and work with some of the guys again. It was a lot of fun. Obviously, it wasn’t about Wonder Woman; she was supporting the bigger story. I’m very excited to start working on Wonder Woman 2.”

“There’s always how you feel about something but you never know how it’s really going to be once it’s all done and ready to go. It felt like it was special. When we shot the movie we were so invested and so thoughtful with every decision we made with the character and the story, I was so privileged to work with an amazingly phenomenal filmmaker, Patty Jenkins. But we didn’t expect it to be so well received.”

The actress was recently given the Rising Star Award at the Palm Springs Festival and gave Zack Snyder credit for saving her career:

“Thank you so much for this honor. This is all very new to me and weird and I feel so humbled to be here, especially in a room filled with people that I’m inspired by and admire so much. Thank you. I’ve always felt that it was rewarding enough to do what I love and to work with such wonderful people. So to also be given this award is really, really special.

Four years ago, I got tired of all the ‘no’s and the rejections that I just wanted to quit acting. But of course the universe works in mysterious and wonderful ways and I received a phone call that I got this very special part. Zack Snyder had this strong vision of who Wonder Woman should be and I am forever grateful that he gave me the opportunity to play this iconic character. Thank you Zack for believing in me.

Working on Wonder Woman was a life-changing experience. This character represents so much that I believe in. She’s about doing the right thing, helping others, sticking to her beliefs, and she’s motivated by the most beautiful quality: love. This is something we all need and are inspired by.”

It doesn’t really look like Snyder will be directing any upcoming DC Films, but you can expect to see Gal Gadot around for a while, and we’ll see her next in Wonder Woman 2.

What do you think of Gadot’s comments on Justice League and Zack Snyder? Be sure to tell us your thoughts in the comments!