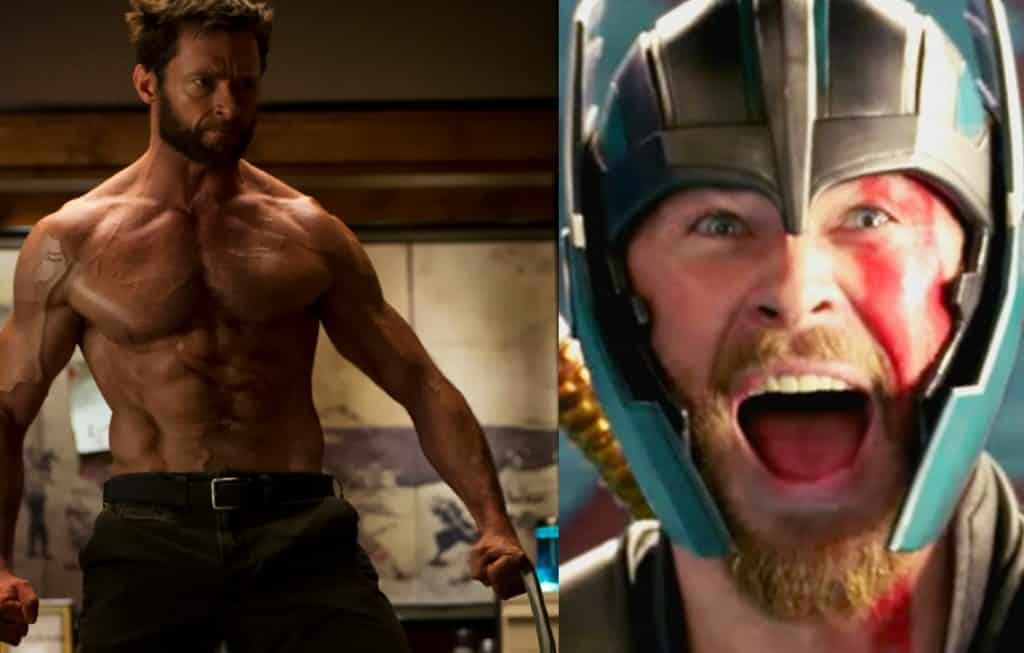 Chris Hemsworth would like to see Hugh Jackman play as Wolverine again (who wouldn’t?!) so that The Avengers and X-Men can make it onto the big screen together as the Marvel Cinematic Universe intended. Jackman is adamant that he has hung up his blades for good, but Hemsworth isn’t ready to let it go. Hemsworth spoke with Screen Rant over the weekend to promote his new film 12 Strong, and he was asked which mutant he would most like to see Thor interact with:

“I mean, Wolverine, just because I love that character, you know what I mean? I just love Hugh Jackman. Unfortunately, he died in the last movie, didn’t he?”

Chris doesn’t seem to know too much about the comics, or he’d know it wouldn’t be the first time Logan has died and come back from the dead. Who knows what could happen if all the right circumstances aligned? Hemsworth has made it his mission to try and convince Jackman to come out of retirement:

“We can bring him back to life? Now that you’ve informed me that it’s a possibility, I’m going to get on the phone [with Hugh] and try to coax him over or convince him and see if he has one more in him.”

It isn’t likely that Chris will get Hugh to change his mind on this one. The X-Men veteran has been very firm as early as a month ago in the fact that he is not coming back for any reason, saying “the ship has sailed.”

“It’s interesting because for the whole 17 years I kept thinking that would be so great, like I would love to see, particularly, Iron Man and the Hulk and Wolverine together. And every time I saw an Avengers movie I could just see Wolverine in the middle of all of them like punching them all on the head.”

He continued on to say:

“But it was like, ‘Oh well, that’s not gonna happen,’ and it was interesting just when I first saw that headline — it was just the possibility of it and who knows what’s gonna happen, obviously — I was like, ‘Hang on!’ But I think, unfortunately, the ship has sailed for me, but for someone else I would like to see Wolverine in there.”

Hugh seems comfortable with this decision, and very sure of it. While just about everyone would love to see him on the screen with The Avengers, we might not get that chance. Stranger things have happened, though. Hopefully, Hemsworth will find the right words to make it happen.

What do you think? Would you like to see Hugh Jackman as Wolverine in a future Avengers film? Be sure to tell us your thoughts in the comments!