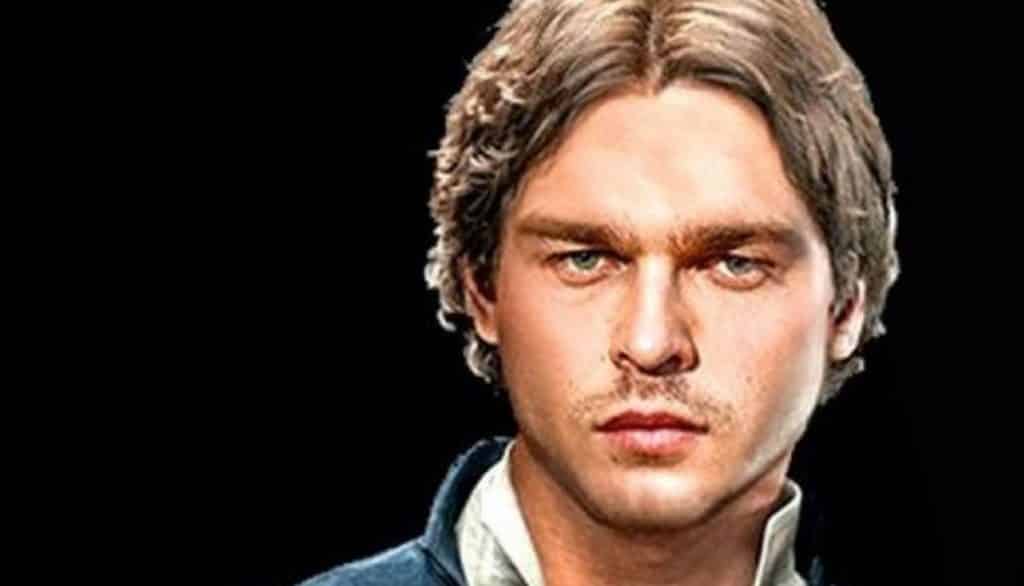 It appears that the upcoming Han Solo Star Wars spin-off, Solo: A Star Wars Story, will be receiving a series of reshoots toward the end of January. These aren’t the only reshoots the film has had, however, as Ron Howard re-shot nearly 80% of the film after original directors Chris Miller and Phil Lord were fired. This new round of principal photography concluded in October of 2017, with plans for the film to be released this coming May.

The news comes from Reddit user Hufflepuffins, who previously reported that the film would resume shooting in July after the original directors were fired. As such, it may seem like bad news, but reshoots aren’t too unusual when it comes to big budget films.

Many times a film can be reshot and retooled simply to perfect a scene or two. It’s happened with previous Star Wars films as well, including The Force Awakens and Rogue One. And even with the Solo movie’s release date fast approaching – it’s not unbelievable that the movie would simply be completed at the last minute. Again, it’s happened with past Star Wars films.

Unfortunately, it does seem odd to have so many reshoots and a lack of marketing with a movie that’s supposed to be released only five months after The Last Jedi. Even if the film is good and comes out fine, it’s possible that fans may have fatigue with a new Star Wars movie being released this soon after the last.

But of course, it’s still possible to that Disney will simply delay the film until December, with the company apparently expecting the worst. Although that would probably only hurt the film’s reputation even more. In fact it’s starting to sound like the production history for any one of the last few Texas Chain Saw Massacre sequels.

While I love the idea of expanding the Star Wars universe, I don’t think releasing the films so closely together with stories we don’t really need to see is the best idea.

What do you think of this? Are you looking forward to Solo: A Star Wars Story? Be sure to tell us your thoughts in the comments!