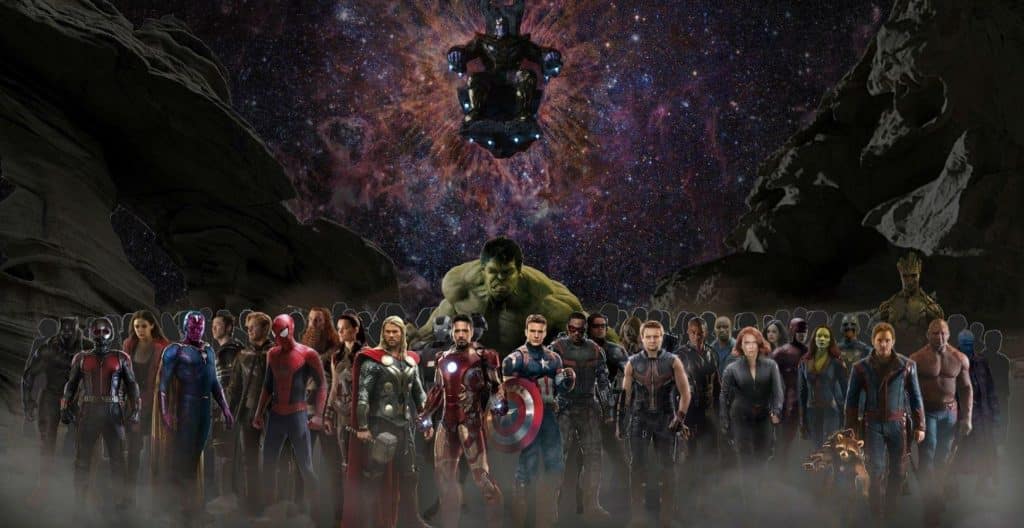 Avengers: Infinity War is set to be the biggest Marvel Cinematic Universe movie ever, and also one of the biggest movies ever. The actual number of Marvel characters appearing in the movie is yet to be revealed, but Thor actor Chris Hemsworth gave what he thought to be a rough estimate in a recent interview with The Toronto Sun:

“This is one of the biggest things in film history and to be a part of it was just incredible. I think what these characters are about to face — with Thanos — there’s been nothing quite like it. There are 76 cast members or something like that. I think what people are going to be excited about is what I was excited about and that,” Hemsworth offered. “The interactions between all of these characters and the different sorts of chemistry and the relationships that are formed is something that people are going to be pretty blown away by.”

If that’s not enough to convince you, we’ll let the film’s synopsis do the talking:

What do you think of Chris Hemsworth’s comments on Avengers: Infinity War? Do you think it’ll be one of the biggest movies ever? Be sure to tell us your thoughts in the comments!