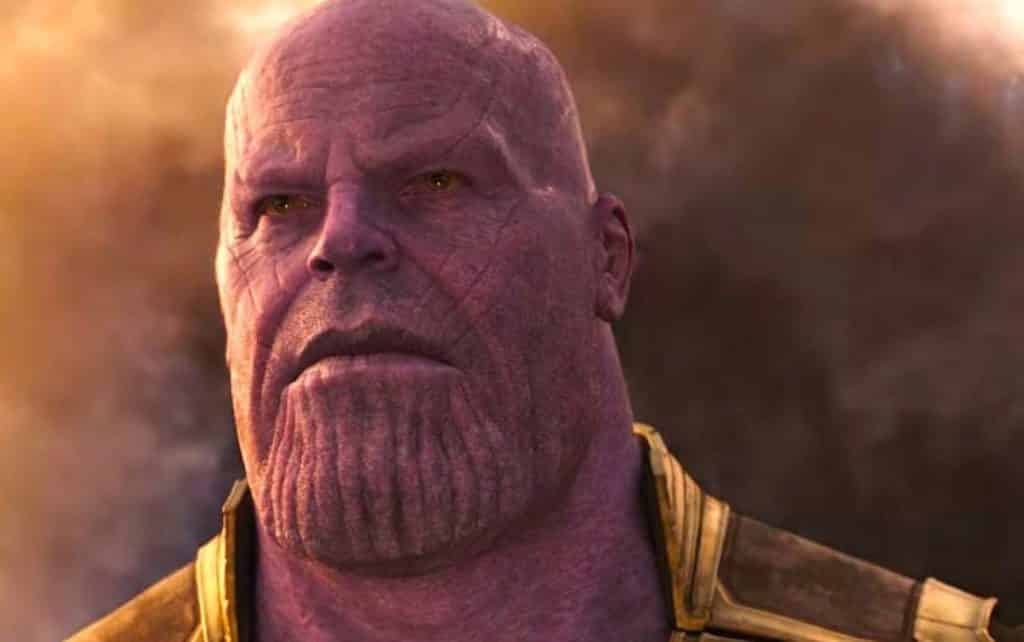 This year, Marvel fans will finally see the Mad Titan, Thanos, don his impressive Infinity Gauntlet and cause trouble for Earth’s Mightiest Heroes in Avengers: Infinity War. Whilst we’ve already seen the aforementioned Gilded Glove in the post credit scene of Avengers: Age of Ultron and the various trailers for the upcoming three-quel, we now have a closer look at it in all its glory thanks to some Promo art doing the rounds on the net. Read on to check it out.

The artwork first appeared on the site Reddit, however there is no indication of an initial source. The artwork itself features Thanos, complete with his classic grin wielding the weapon and looking generally sinister. What’s interesting, is that the gauntlet itself looks to have all its gems – meaning that poor old Vision may be in for a bit of bad luck in the near future.

You can check out the artwork below.

With the film now only 100 days away (Well, less for nearly every country besides America teehee) it’s likely that we will be seeing more art like this in the coming weeks on merchandise for the film.  From what we have seen of the character so far, it looks as though we are going to be seeing a truly one hell of a formidable villain. Let’s just hope that the Russo brothers and Josh Brolin do him the justice that he deserves in the film.

“Darth Vader was the pre-eminent villain of my childhood, and we’re hoping to make a Darth Vader for a new generation. We’re hoping he has that complexity to him, and that he strikes fear into the heart of the audience, but at the same time they go on a journey with him. Frankly, Avengers 3 is his movie.”

We will find out just how terrifying Thanos can be when Avengers: Infinity War hits theatres May 4th.

What do you think? Are you excited to see Thanos on screen? Do you think he will be the ultimate villain? Let us know below!