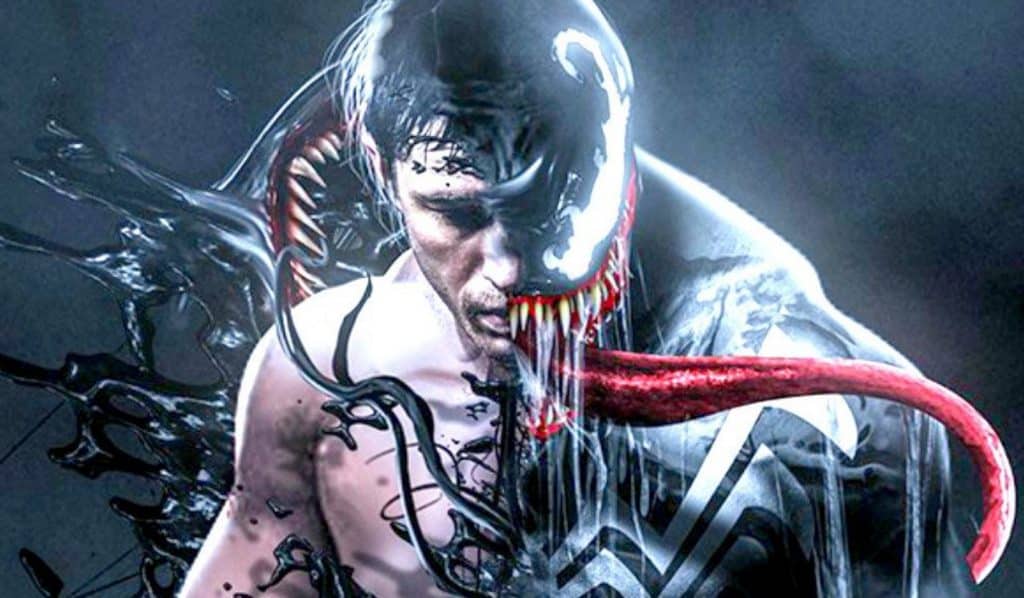 Fans haven’t gotten much confirmed information from the Venom movie thus far. Some details have leaked out here and there, and there has been an abundance of rumors. Now one report finally seems to be confirming two supporting roles for the upcoming film in the Spider-Man universe.

MCU Exchange claims to hold information about two of the characters that will appear in the film, played by Scott Haze and Jenny Slate. Carnage, also known as Kletus Kasady and Venom’s enemy, was thought to be played by Haze, however, if this information is correct, he will be playing Roland Treece instead. Treece is a member of the Board of Directors of the Life Foundation and a businessman.

The other confirmation according to the report MCU Exchange holds is that Slate will play Dora Skirth, another Life Foundation employee, and a scientist. Some rumors swirling around Slate’s involvement in Venom were that she could be playing Dr. Ashley Kafka who founded the Ravencroft Institute for the Criminally Insane. This institute is meant to be similar to Batman’s Arkham Asylum. Skirth could play a similar role as Kafka, still.

This new report reveals most of the main supporting case. Michelle Williams she would be portraying Eddie Brock’s ex-wife, who also becomes She-Vemon in the comics. Riz Ahmed was also confirmed to play Carlton Drake, head of the Life Foundation. With all of these characters in the Life Foundation setting, there is no doubt that the storyline will follow the Lethal Protector track. Lethal Protector includes other symbiotes like Venom, however, there hasn’t been any confirmed news yet on whether we will see any of them in Venom.

Venom is due to release October 5th, so hopefully we will learn more about which characters we will see and in what capacity as the film draws nearer.