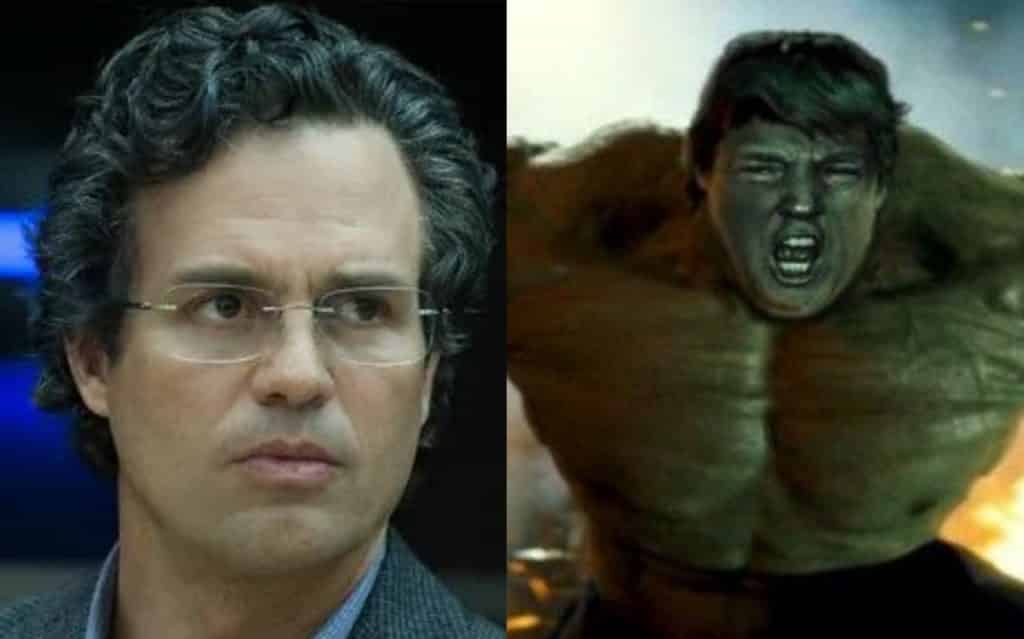 Actor, activist, and all around nice guy Mark Ruffalo took time out from speaking on political views to… speak about his political views. Ruffalo has been known to talk about our current climate and the effects of what people have been doing to the planet. In doing so, he’s had a lot of criticism from folks who either don’t share his ideas or just want him to shut up and act. To that, he finds laughable.

While making an appearance on AM to DM by Buzzfeed, Ruffalo spoke about using his platform as artist to reach a larger crowd:

“The president right now is a reality TV star, and I think that artists in general have quite a bit to say about culture and life.”

“The kind of beautiful thing about being an actor is you get to see a lot of different aspects of life, people’s lives. You enter them, you get to know them, so in some sense, I think we’re actually well-positioned and have quite a lot to share and have a really deep understanding of the world in ways that probably a lot of politicians don’t even have.”

Ruffalo has never been the kind of person to shy away from speaking his mind in public or over on twitter which—you have to give the man credit for having the guts to do so.

“This is America, part of our democracy is to be able to exchange ideas openly and freely, and I always find it laughable when people tell me to shut up, you know, ‘you’re just an actor. Actors and artists tend to spend a lot of time working with charities, they spend a lot of time giving their money, their time, their selves, to a lot of good causes. So we’re enough to do that, we’re enough to sell watches — you want us to speak up when it’s making you money, but you want us to shut up when it challenges certain cultural beliefs or political beliefs that don’t align with what we see as a healthy society.”

The actor talked about the “Me Too” movement that has been sweeping Hollywood, the music industry, and political world as well:

“We want to please people, and we want to break into the business. We all know how hard it is, so we’re easy to take advantage of. And so, you know, I hope that this is the beginning of the end of this stuff. I hope the next time a producer or someone in power thinks they’re gonna, you know, be abusive, they think twice.”

Let us not forget that Mark Ruffalo even used the red-carpet premiere of Thor: Ragnarok to bash the ousted and disgraced Harvey Weinstein by saying his actions were “a sickness”.

The activist/actor shows no signs of slowing down when it comes to his opinions being heard and you can either listen or continue to stick your head in the sand and pretend everything is honky dory.

You can catch Mark Ruffalo in all his Bruce Banner and Hulk glory in Avengers: Infinity War, when it’s released on May 4th.