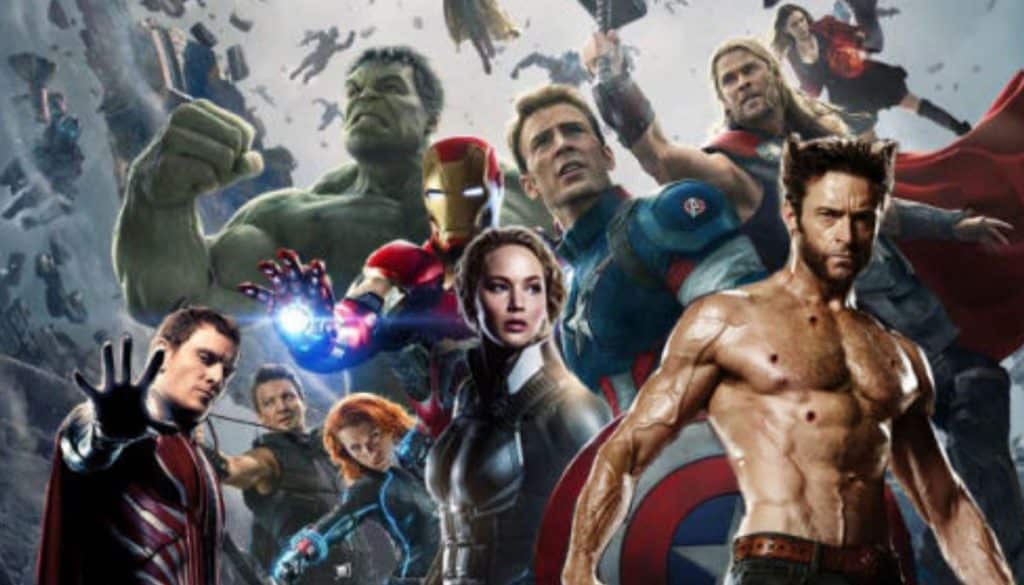 The X-Men in the Marvel Cinematic Universe was expected to happen fairly soon after the Disney FOX deal. Apparently though, that might not be the case – according to Kevin Feige, the MCU release schedule is announced until 2019, and he isn’t planning on introducing the X-Men any time soon.

In an interview with Vulture, Feige said:

“We’re not thinking about it. We’re focusing on everything we’ve already announced. If and when the deal actually happens, we’ll start to think more about it. Until then, we have a lot to do.”

“It would be years away. We’ve announced everything through 2019, so none of those would be adjusted.”

It’s not exactly a surprise, given that the deal is not actually complete yet. It also essentially confirms that we won’t see Hugh Jackman back as Wolverine, given that if he thought he was too old now – he’d definitely think that in four years. He’s also said he’d like to see someone else take on the role:

It’s interesting because Sebastian Stan recently said he spoke with Jackman about the possibility of being on-screen together:

“Recently I happened to be sitting next to Hugh Jackman. I didn’t know what other awkward thing I could talk about but to be like, ‘Am I going to see you soon?’ He said a couple of things to me and I’ll just leave it at that. Otherwise, I feel like I’m going to get into trouble with somebody. I asked him though because I kept thinking whether or not Logan was supposed to be the last Wolverine thing or whatever and he said to me he’s been thinking about it and it’s been on his mind. So, I don’t know, he may be.”

“I mean, Wolverine, just because I love that character, you know what I mean? I just love Hugh Jackman. Unfortunately, he died in the last movie, didn’t he? We can bring him back to life? Now that you’ve informed me that it’s a possibility, I’m going to get on the phone [with Hugh] and try to coax him over or convince him and see if he has one more in him.”

Anything can happen in the MCU, so here’s hoping we get to see the X-Men soon.

What do you think of this? Were you hoping to see the X-Men in the Marvel Cinematic Universe sooner? Be sure to tell us your thoughts in the comments!

Continue Reading
You may also like...
Related Topics:Marvel, MCU, X-Men