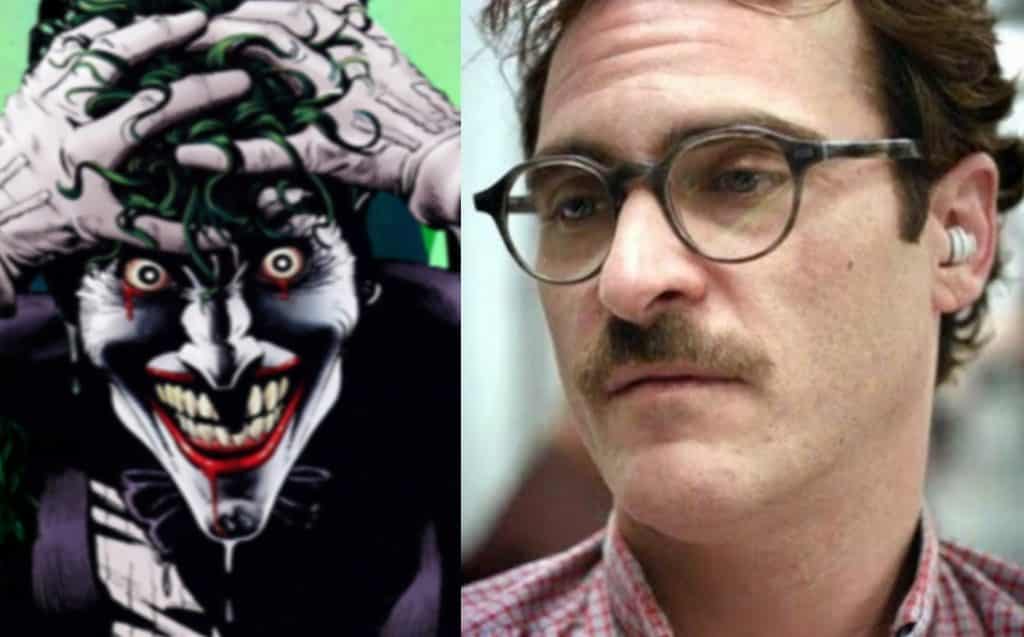 Fans were left confused last year when it was announced that Martin Scorsese was set to produce a standalone origin film based on the origin of iconic DC comics villain, The Joker, with Todd Phillips of The Hangover fame set to direct.

Whilst many assumed that this was simply a project that would never come to fruition, it sounds as though it may be closer to becoming a reality with the Phillips already having his clown prince of crime in mind. Read on to find out more.

Variety has reported that Phillips has met with Joaquin Phoenix recently to discuss the actor taking on the villainous role in his standalone film. They report that formal negotiations with the studio aren’t yet underway, but that he is definitely on the top of the director’s list.

This isn’t the first time that Phoenix’s name has been associated with a comic book role, with the Walk the Line actor coming close to playing both Doctor Strange for the Marvel Studios film of the same name and fellow DC Comics villain, Lex Luthor – as well as Batman at one point. Unfortunately all of these projects fell through, in one instance for the better and the other for the worst. I’ll let you determine which is which.

In terms of acting ability, Phoenix definitely has potential to play the character successfully, given his extensive range. His ability to play cold psychotic villains can be evidenced in his acclaimed turn as the Commodus in Gladiator whilst his more insane side can also be seen in his performances, most notably his role in The Master.

With the talent being lined up for this film, both in front and behind the lens, it definitely sounds as though we could be in for something truly special. The film itself has been described as a crime drama set in 80’s Gotham, something which can only benefit from Scorsese’s input. It’s just a shame that we won’t be seeing him go toe-to-toe with Ben Affleck’s caped crusader in the DCEU. Hopefully they can change Jared Leto’s version into something closer to what we expect.

What do you think? Do you like this casting? Who would you like to see as The Joker? Let us know below!