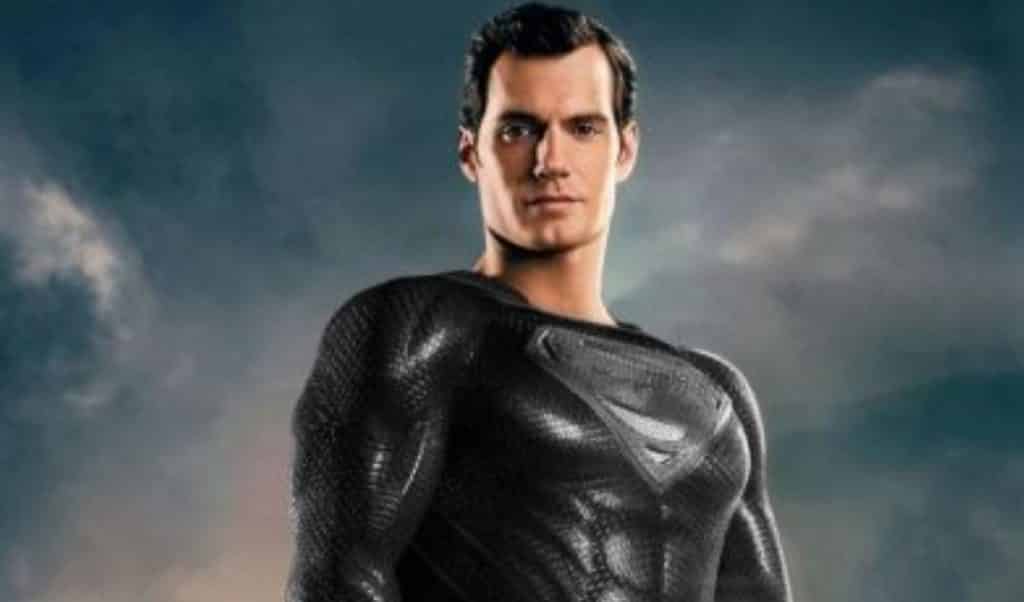 From the moment that Doomsday pushed that spike into the chest of Superman at the climax of Batman v Superman: Dawn of Justice, fans had been anticipating an adaption of Superman’s black suit that accompanied his eventual return from death. Thoroughout the entire production of Justice League, fans assumed that the Man of Steel would don the dark attire when he made his eventual return to the land of the living, with the suit even appearing in some of the film’s merchandise.

Unfortunately when the film finally hit theaters, this scene wasn’t present, but now, thanks to a recently released deleted scene, we get to see it in action. Those of you hoping to see Cavill in the black suit, however – will surely be disappointed.

The scene, titled ‘The Return of Superman’ was supposedly set to be part of the infamous Snyder Cut and now that scene has hit the web as part of the films upcoming home media release next month. In the scene, which you can check out below, only actually features the costume as an Easter egg in the background, with the recently revived Man of Steel walking through the Kryptonian ship looking for some suitable attire for the upcoming battle.

This seemingly matches up with comments made by the film’s Cinematographer, Fabian Wagner, where he explained that the scenes were shot but that it was in more of an Easter egg capacity than an actual plot point.

We can assume this would have taken place between Clark leaving Lois back at his parents farm and the scene where he shows up to assist the team in the final act against Steppenwolf.

Overall, it’s a shame that this couldn’t make it into the final cut of the movie and it makes us wonder what other gems could be hiding out in the film’s deleted scenes section. It would have been nice to see the hero wear the suit, but it’s likely that that storyline would have deserved a film unto itself instead of being shoehorned into a Justice League movie.

You can check out this and many other scenes that were cut when Justice League is released on Digital Download on February 13th and Blu-Ray and DVD on March 26th.

What do you think? Do you think this scene should have been included? Do you wish he had worn the suit? Let us know all of your thoughts in the comments!