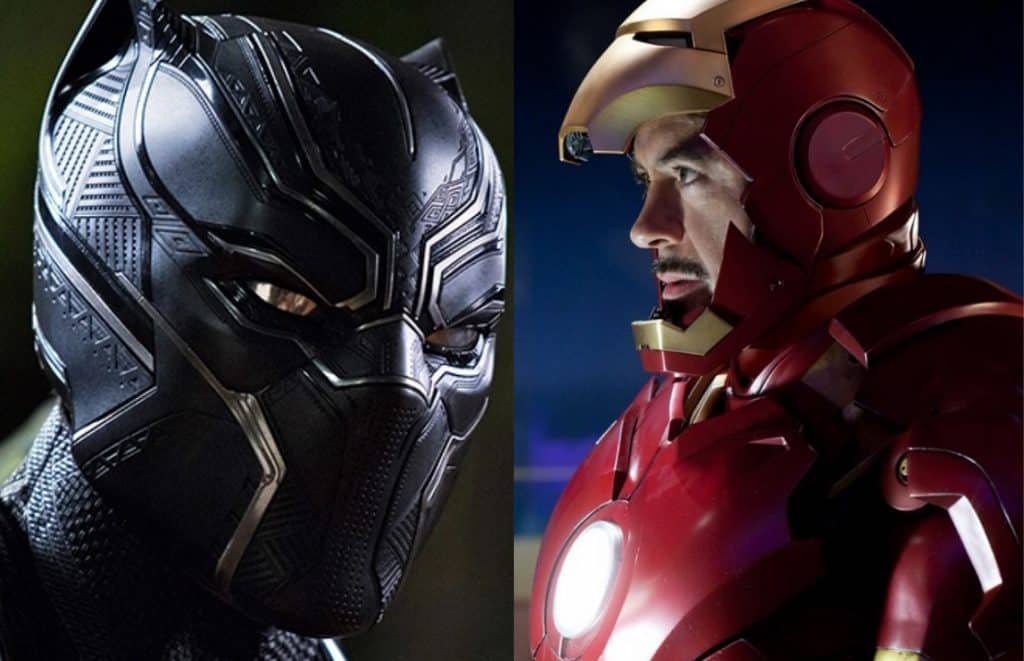 Black Panther hits theaters this week, and Marvel fans couldn’t be more excited. Well, I’m sure they probably could, but you get what I mean. With that, some fans have started watching all of the Marvel Cinematic Universe films in order, prepping for Avengers: Infinity War, the film that is sure to be one of the biggest of our lifetime.

One Twitter user posted a reminder of an Iron Man 2 Easter egg – that featured a subtle reference to Wakanda:

Iron Man 2, the earliest seeding of #BlackPanther, as Kevin Feige put it.
(Wakanda is hinted at on the map) pic.twitter.com/YxinsVjPTo

As far as movie Easter eggs go, Marvel is definitely towards the top of the list.

Not all is good in Marvel land, though, as hate groups have decided to target Black Panther’s release in a negative way. One group plans on altering the Rotten Tomatoes audience score for the film, while another has already started messing with the film’s IMDb rating. Rotten Tomatoes actually released a statement on the matter, saying:

IMDb is yet to comment, with the film’s rating falling all the way down to a 6.7. Pretty pathetic, but what can you do? Fandom is pretty toxic these days, so it shouldn’t really come as much of a surprise.

What do you think of the Easter egg in Iron Man 2? Will you be watching Black Panther this weekend? Be sure to tell us all of your thoughts in the comments!