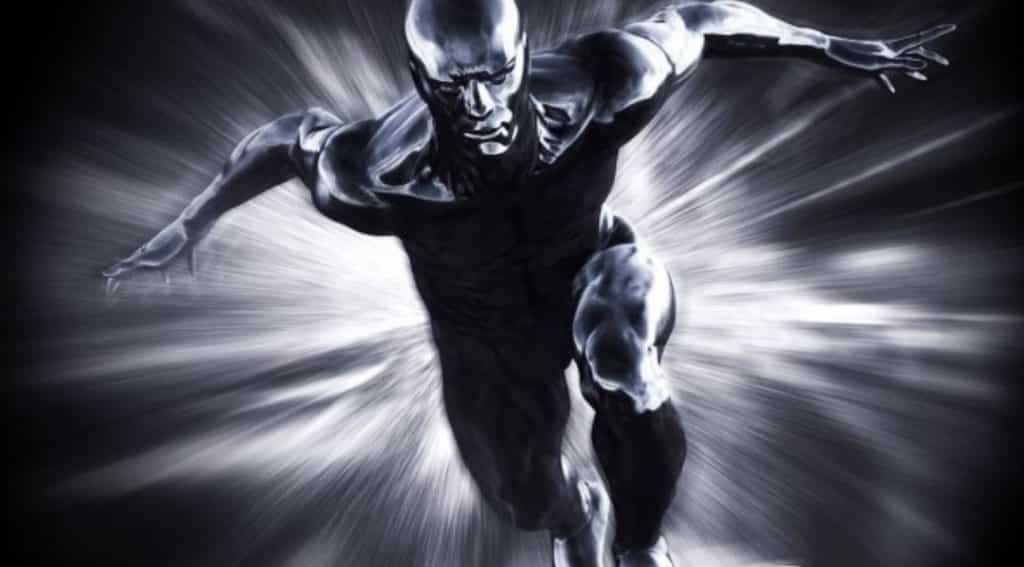 The 52.4 billion buyout has gotten Disney a big bite on the 21st Century Fox properties, with only limited time before everything else in engulfed into the official MCU. Best course of action to take for Sony? Pump out as many property films as they can before it’s all gone, X-Men and Fantastic Four alike. One part of Fantastic Four that’s key for Marvel? Silver Surfer.

The Hollywood Reporter has stated that “several other ‘secret’ projects” are in the works alongside a Doctor Doom movie with Noah Hawley and a Brian Michael Bendis/Tim Miller’s X-Men spin-off. One executive even quotes saying “We are going 100 miles per hour“.

While we’re getting our multitude of X-Mens with Deadpool 2 and Dark Pheonix this year and New Mutants and “possibly” Gambit the next, it’s no surprise that Sony is looking to rework its Fantastic Four licences as well. Comic writer Brian K. Vaughn is apparently working on a stand-alone Silver Surfer movie, as word is running around for one of the supposed secret projects.

While Silver Surfer has appeared in Fantastic Four: Rise of the Silver Surfer, can he really merit outside a support role with his own solo film? If Vaughn really is involved, his resume of Runaways and Saga can probably shed some positive hope. Not to mention we can finally have a proper representation of Galactus outside the horrid design that was literally a storm cloud.

Wonder if Sony is cooking up the same reason with Venom and their other licences, thinking now. Inevitably, everything will be bought out, stamped and be marching all under the name of the Mouse.

What do you think of this news? Are you excited by the idea of a Silver Surfer movie? Be sure to tell us your thoughts in the comments!

Continue Reading
You may also like...
Related Topics:Marvel, Silver Surfer