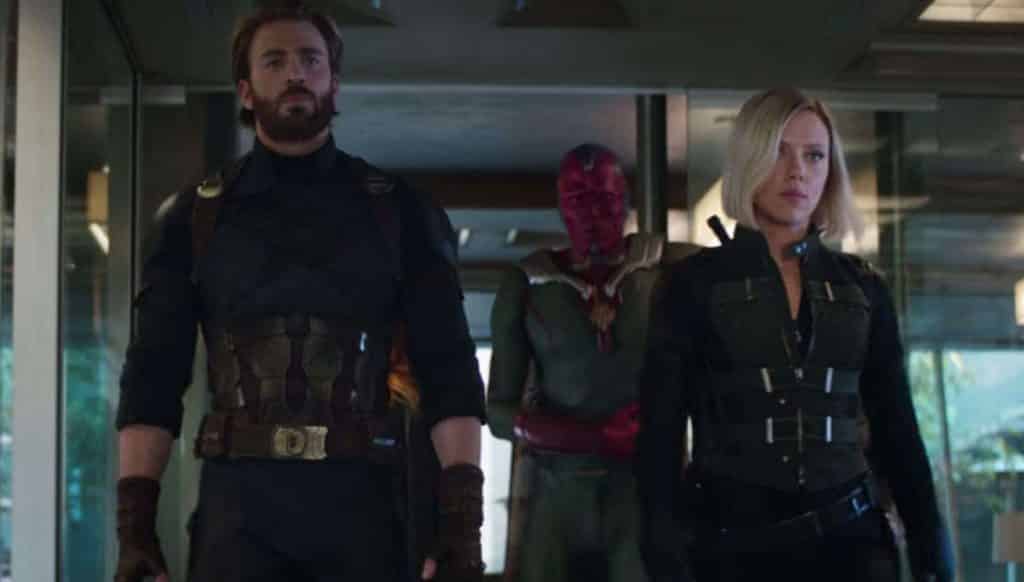 Many Marvel fans had May 4th marked on their calendar for Avengers: Infinity War, but now – the Marvel Cinematic Universe movie has been given an earlier release date! Marvel has revealed that the film will be released on April 27th!

It’s an interesting move, but not one I see many (if any) fans complaining about – but then again, it is the internet we’re talking about here. So you never know. Either way, we know you’ll all be in the theater when that day comes.

What do you think of the new release date for Avengers: Infinity War? Are you surprised Marvel moved it up? Be sure to tell us your thoughts on the Marvel movie in the comments!