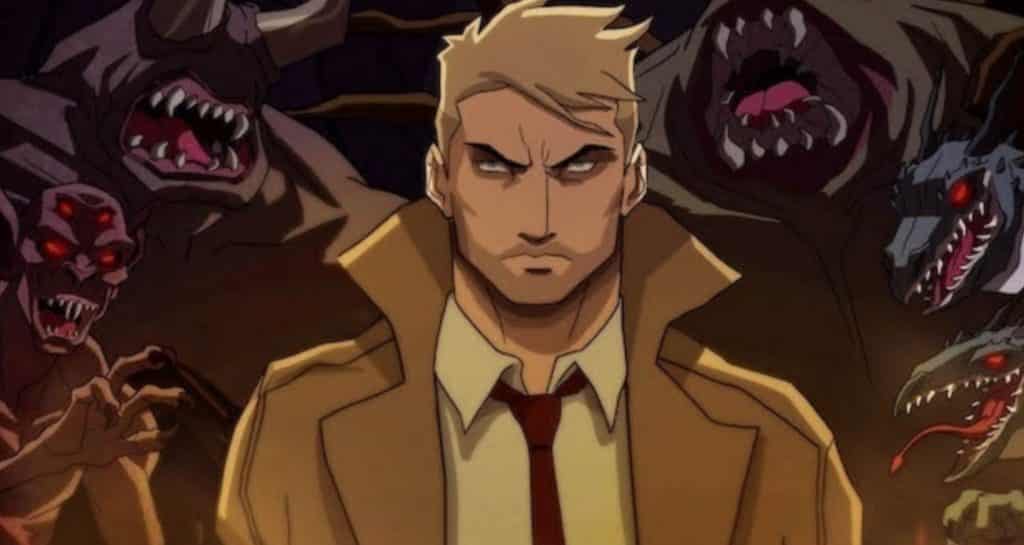 Constantine is coming back in full blast for March and fans couldn’t be happier. An animated series will be premiering next month along with a panel at WonderCon to celebrate for it.

The animated series will be following the demon hunter with Matt Ryan returning to voice the role. Continuing off the 2014 live-action series on NBC, this animated series will also be tying in with the Arrowverse with Constantine’s appearances in Arrow and DC’s Legends of Tomorrow. Ryan will also reappearing as the character in live-action again in time for March 15th episode of Legends of Tomorrow and returning for the season finale.

In addition to Constantine, other Warner Bros. television programs that will be spotlit are Krypton, Black Lightning, Teen Titans Go!, Unikitty and The 100.

Continue Reading
You may also like...
Related Topics:Constantine, DC Comics