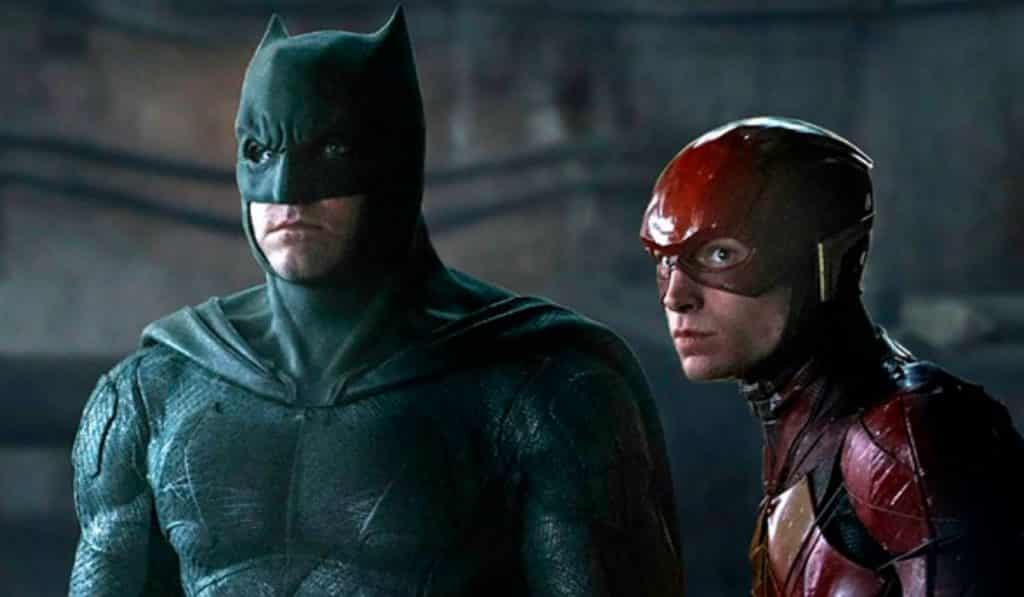 The DCEU has had a bit of hard time of it in the 5 years it’s been going. For starters, of the five films they have released thus far, three of them have saw a pretty rough reception and on top of that – films and directors are constantly being dropped. However it seems as though the bad news isn’t showing any signs of stopping – with one website hinting at some big news coming soon.

Now when I say that a website is hinting that bad news is coming, I mean exactly that. They don’t reveal that the bad news itself – but you can expect it to be big. The ‘news’, if you can really call it that, come via John Campea, the guy who brought us the still unconfirmed scoops that Ben Affleck is leaving Batman and that Jake Gyllenhaal is in talks to take over. The scoop, which Campea claims is ‘really bad news’ for the DCEU is said to be 100% true and one that he believes will break soon can be seen at the 12.55 mark of this video.

In reality, this news could be anything from a film being dropped from the schedule, to the news that one of the big actors will be vacating a role to something as big as a full scale reboot of the entire universe. The Wrap has stated that the news isn’t anything to do with Matt Reeves or his upcoming Batman project… the plot thickens.

Until the story does actually break, it’s anybody’s guess as to what it may be. Although saying that some bad news is coming for the DCEU is a bit like saying that the sun will rise tomorrow – we all know it’s gonna happen. The bigger story would be if someone had some good news for the DCEU.

What do you think? Do you have any idea on the news? What would you like it to be? Let us know below!

The Ring’s Samara Comes After You In Terrifying AR Experience
Death Wish: Critics Hate It – But Audiences Are Enjoying It
Advertisement
Advertisement
To Top