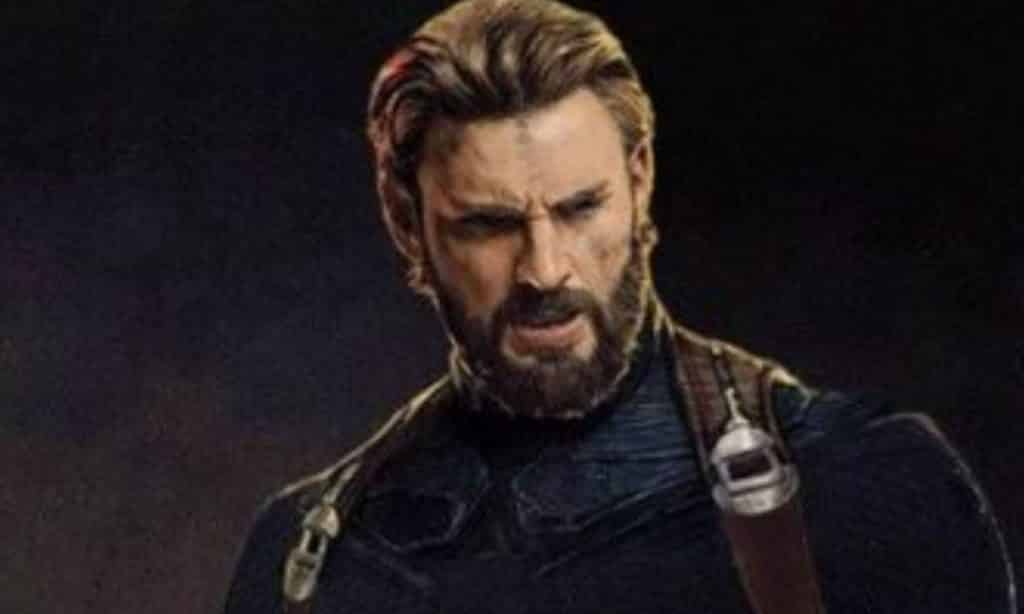 Back when it hit theaters in 2016, many commenters noted that Captain America: Civil War had no lasting ramifications in the MCU as a whole. Skip ahead to 2018 and Avengers: Infinity War and we know that the Captain America we see now is very different to the one who came before, and not just because he’s sporting a nifty beard. Now, thanks to some recently released marketing materials we can seen that there is still some of the good old Cap in there.

Merchandise for the upcoming threequel has made its way onto the Toys ‘R’ Us website and with it, some interesting character bios. It’s the bio for Captain America which many fans have taken notice of, with it seemingly hinting at a version of the Secret Avengers. In the comics, the Secret Avengers were a black-ops team of heroes that Cap used to undertake covert missions.

You can check out the bio below:

The Super-Soldier has remained under the radar while continuing to do what he believes is right – saving the world one clandestine mission at a time.

Whilst it could be seen to hint at the team making an appearance in the film, it makes no reference to anybody besides Cap undertaking these ‘Clandestine Missions’. If it is hinting to team, it’s likely that the team would consist of Rogers, Sam Wilson’s Falcon, Natasha Romanoff’s Black Widow and Wanda Maximoff’s Scarlet Witch. It can be assumed that Clint Barton and Scott Lang won’t be part of the team since the in-canon Avengers: Infinity War prelude comic reveals that they went back to their regular lives.

It would definitely be cool to see this team in action over the time since the end of Captain America: Civil War. Hopefully we will see some flashbacks to this time during Avengers: Infinity War or if not, it may make an interesting comic series.

We will find out how much this will play into the film when it hits theaters April 27th.