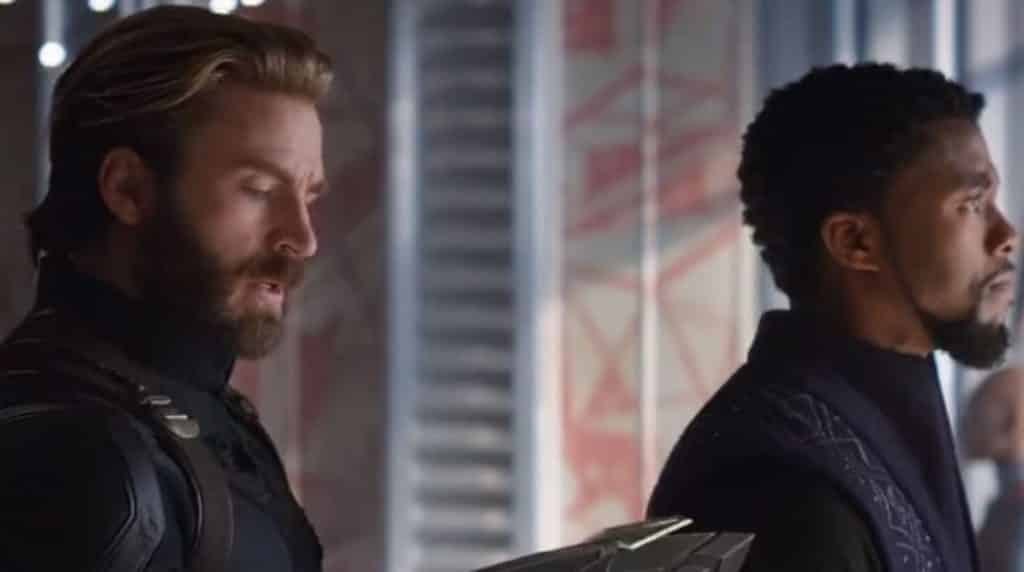 A new TV spot was released for Avengers: Infinity War during Super Bowl 52 last night, and Marvel fans have already noticed quite a few interesting things from it. First, we finally get a look at Captain America’s new shield, but it turns out he has two new shields! Obviously, fans are going to miss the classic one, but I’m sure we will see it again at some point.

The images below reveal this: 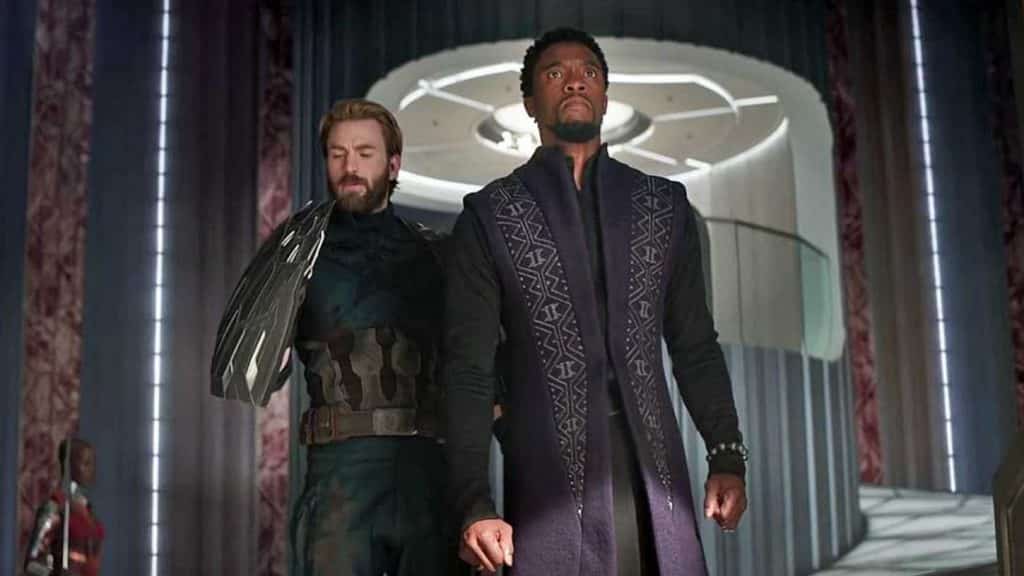 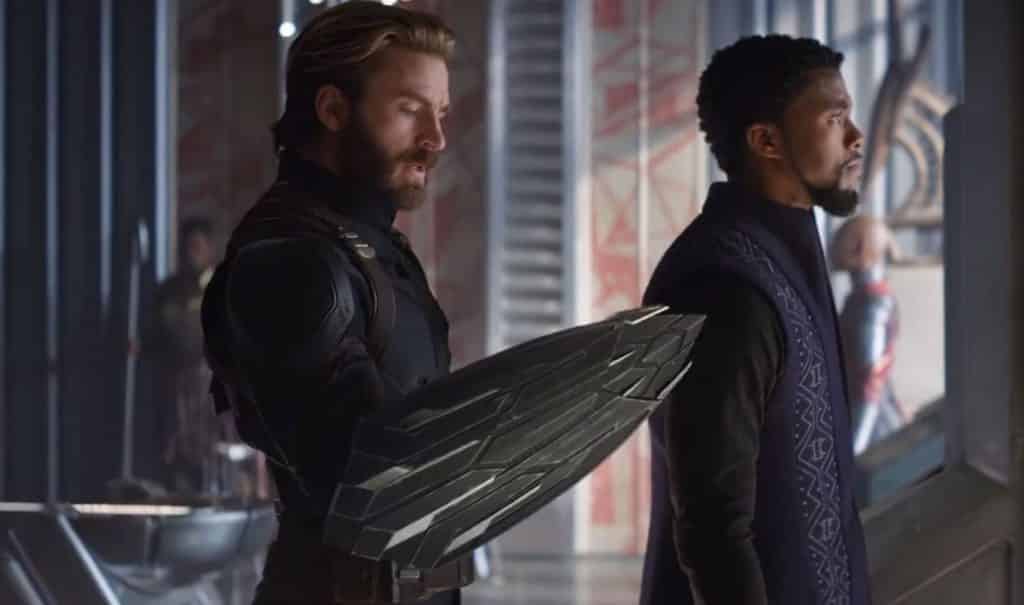 Will we ever see Cap’s new shield again? Most likely. Okay, we all know we probably will see it again. But will we see Chris Evans again after Avengers 4? That seems to be up in the air at this point. In March of last year, Evans said he hopes to continue playing the character for a while:

As we already know, Feige has said to expect something new for the Marvel Cinematic Universe after Avengers 4:

We’ll find out for sure when Avengers: Infinity War hits theaters on May 4th.

What do you think of Captain America’s new shield? Be sure to tell us your thoughts in the comments!