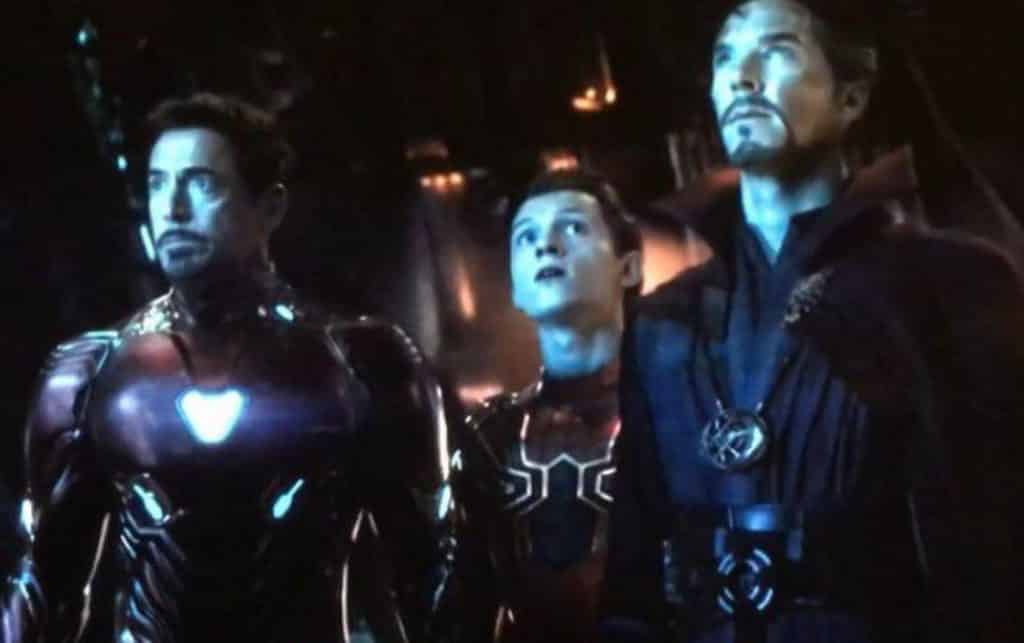 Super Bowl 52 has been filled with all kinds of interesting commercials. We were given the first footage from Solo: A Star Wars Story, and now, we’ve been given some new footage from Avengers: Infinity War! Though it’s not a very long teaser, it’s still a pretty cool one, and features some new shots that fans of the Marvel Cinematic Universe are sure to enjoy.

Earlier we revealed that Paul Bettany said that Marvel had fake scenes in Infinity War – to prevent leaks:

“When I read the script there were fake scenes in it. I got the directors on the phone and they walked me through what were the fake scenes. They’d had three leaks already, so they’d written a script with lots of fake scenes. There were three Hero iPads that had the only real script on them.”

The synopsis teases something deadly:

What do you think of the new Avengers: Infinity War trailer? Be sure to tell us your thoughts in the comments!