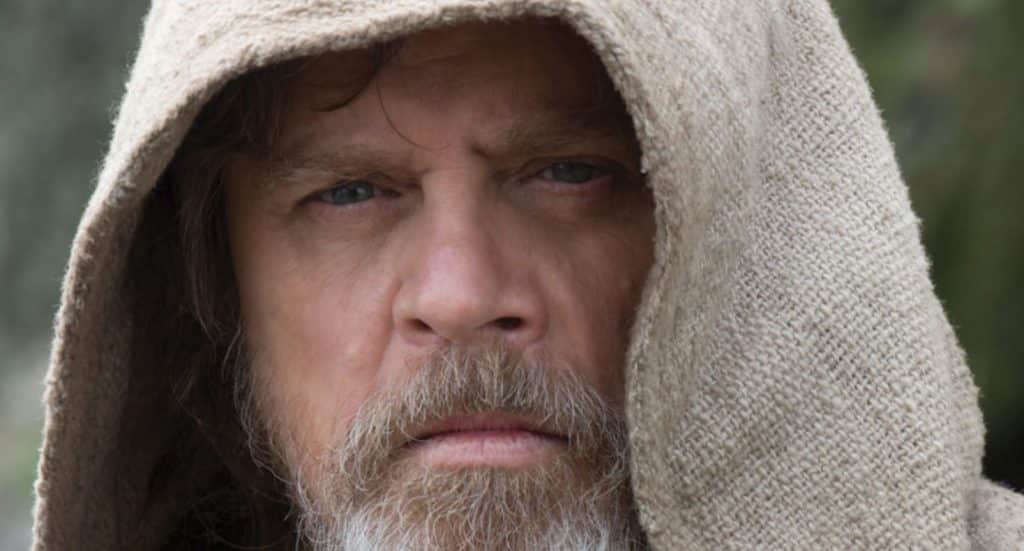 Many of us were left rather heartbroken when Han Solo was killed off in Star Wars: The Force Awakens, and the pain was definitely amplified (SPOILERS) when Luke Skywalker died at the end of The Last Jedi. We watched as Skywalker vanished into the force after protecting his friends from the First Order’s attack.

Unlike Solo’s death though, we were left with more ambiguity surrounding the death of Skywalker. In all honesty, we do expect we will see Luke return to our screens in future films. Whether it be as a flashback to his time training Kylo Ren at the Jedi Academy, or perhaps more likely, as a force ghost. TLJ director Rian Johnson has previously explained that he thought his decision opened up more possibilities for what his successor JJ Abrams could do with Skywalker in the next movie.

Another possibility is seeing Luke appear in an anthology film. What if a film was created based on Luke’s early years, things we didn’t see in the Original Trilogy? Whilst there has as yet been no talk of that happening, Mark Hamill (A.K.A. Luke Skywalker himself) has shared who he would like to see play a young Skywalker.

When speaking with Variety during publicity for his recent Hollywood Walk of Fame honor, Hamill stated he would like to see Jacob Tremblay feature in the role, should the opportunity arise. Hamill said:

“It depends on what point in Luke’s life that you would have him be in the movie. Because at first I’m thinking … the whole point of Luke was that he was bored silly with his life. All he was doing was bullseyeing wamp rats in his T-16. Now, if they could do now where they have five or six plots and you’re cutting around what’s going on all around him and they keep cutting back to a really young Luke, I thought, ‘The one I love is Jacob Tremblay.”

We can’t deny that Tremblay is definitely a solid pick. Since his breakout performance in the 2015 flick, Room, he has been one of Hollywood’s hottest young actors. However, at only year 11 years of age he is still a bit young to play a teenage or young adult Luke. Although, if Lucasfilm were ever to make this anthology film, it probably wouldn’t be for several years. By which time, Tremblay may well be old enough, or at least be made to look old enough, to fit Luke’s shoes nicely.

But staying in the here and now, we can look forward to the release of Solo: A Star Wars Story which arrives in theaters on 25 May.