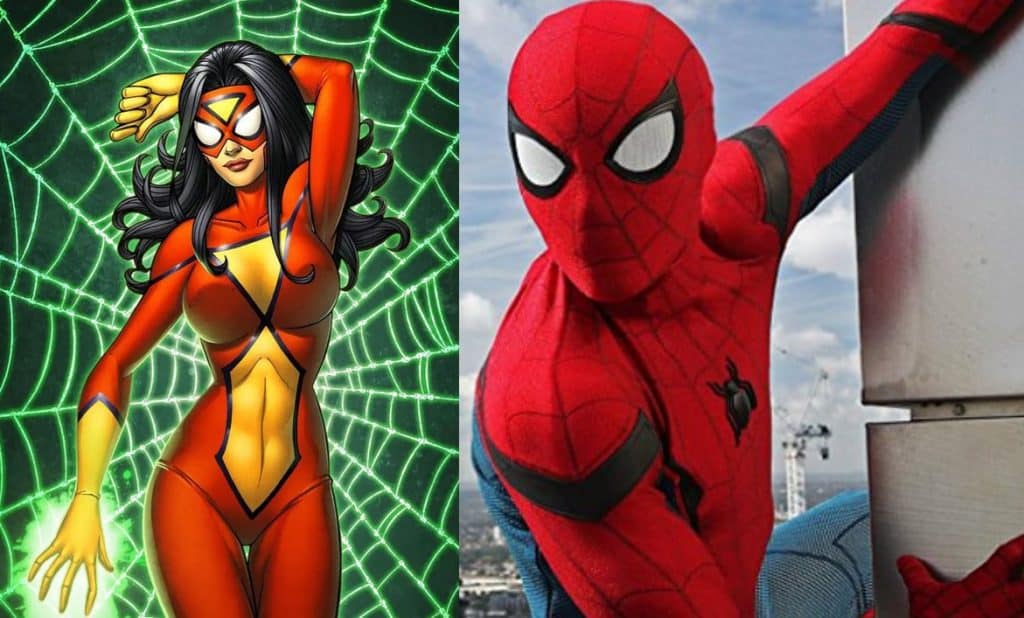 Details about the upcoming Spider-Man: Homecoming 2 are being tightly guarded. However, casting calls are giving a small glimpse into possible plot details.

First, they’re looking for a “femme fatale” character. She is described as a “Bond girl type of agent,” reportedly of European descent. This leads us to believe she will likely be Jessica Drew, who later becomes Spider-Woman.

Drew is an interesting character in Spidey lore. Originally a HYDRA agent, she is afflicted with uranium poisoning, and her life is saved with the blood of an irradiated spider. (Only in comic land, right?) She develops similar powers to Peter Parker, which she puts to use for S.H.I.E.L.D., and later The Avengers.

The villain casting, however, is more ambiguous. They’re reportedly looking for an adversary with “elevated ideals,” and don’t have a specific gender or ethnicity in mind. This leaves the field wide open as to who this villain might be. They do specify an age range of 30-45, so it will be someone significantly older than Peter. Are we going to see a gender-bent version of a baddie who was traditionally specifically either male or female? Or are the filmmakers so bold as to create an entirely new character, separate from Spidey’s long comic history? Only time will tell.

The final part being cast at the moment is that of a male high school student. They’re looking for an actor age 18-24, presumably to play a classmate of Peter’s. Whether he will be a friend, like the hilarious Ned, or an adversary à la Flash Thompson, was not mentioned in the casting call revealed by That Hashtag Show.

We only know that they’re looking for a guy, of any ethnicity, with “leading man qualities” who can hold his own opposite Tom Holland. So this is likely to be a sizable, important role.

What roles do you think they’re looking to fill, based on these descriptions? Tell us your thoughts in the comments!