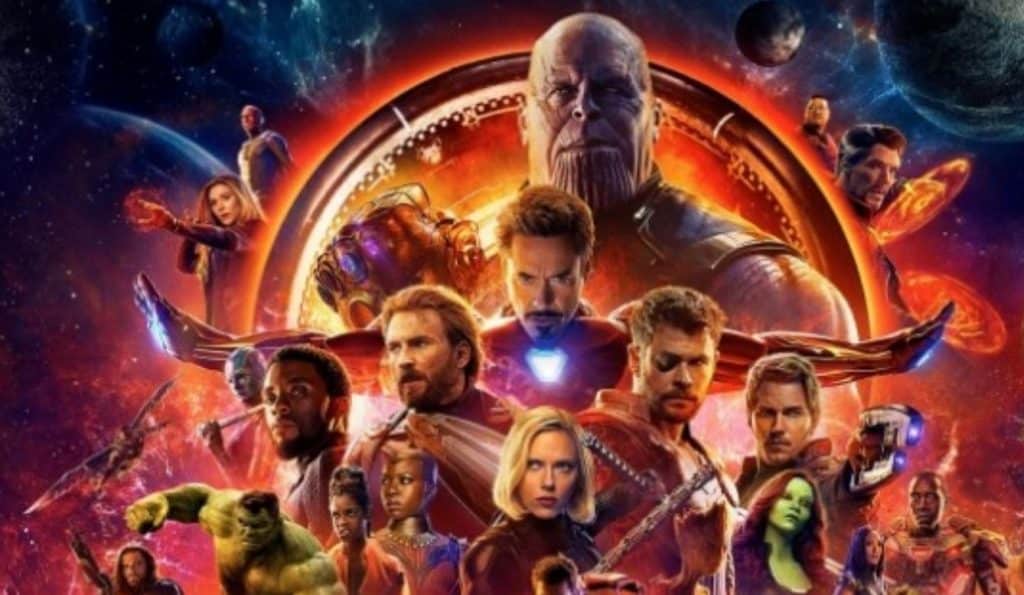 In terms of length, Avengers: Infinity War will be the longest MCU movie ever – clocking in at over two and a half hours. In terms of how big the movie is said to be, that’s really not that long when you think about it. There are plenty of characters that will need screen time, and interestingly enough, the film’s co-director Joe Russo recently revealed which two characters have the most of it in the upcoming film.

While speaking to Fandango, Russo said:

“Our job when we make these films — and what we feel is important to us — is to surprise the audience. We wanted to tell a story that they weren’t expecting, and the story is told from the point of view of a villain, which I think is also really unique and risky for a commercial film that will surprise the audience. I think this is a market where the audience really enjoys innovation and disruption, and we want to do something innovative in this space. So I think Thanos has an incredible amount of screen time, and I think you’ll find that Thor has a really interesting arc in the film. He hasn’t been at the forefront of other Avengers movies but he certainly has a very important role in this film. So I’ll say, Thanos and Thor.”

It sounds like there will definitely be a lot going on in Avengers: Infinity War. It’s interesting that the directors said Thor, considering a lot of Marvel fans think the character is going to get the axe in this one. Apparently, that’s not the case, as the directors have also said that Thor is a pivotal character moving forward in the Marvel Cinematic Universe:

It’s interesting because Chris Hemsworth recently said that he was contractually done playing the character:

“Contractually, right now — yeah, this is it. I’m done. I won’t be playing the character again.”

The key word there is obviously “contractually”. I’m sure we will see more of Thor – but as far as his brother, Loki – we’re not so sure.

All of this and more will be answered when Avengers: Infinity War hits theaters on April 27th.

What do you think of this? Are you excited to learn that Thor and Thanos have the most screen time in the movie? Be sure to tell us your thoughts in the comments!

Who Alice Eve Could Be Playing On Season 2 Of ‘Marvel’s Iron Fist’
Retro Review: Iron Man 2 (2010)
Advertisement
Advertisement
To Top