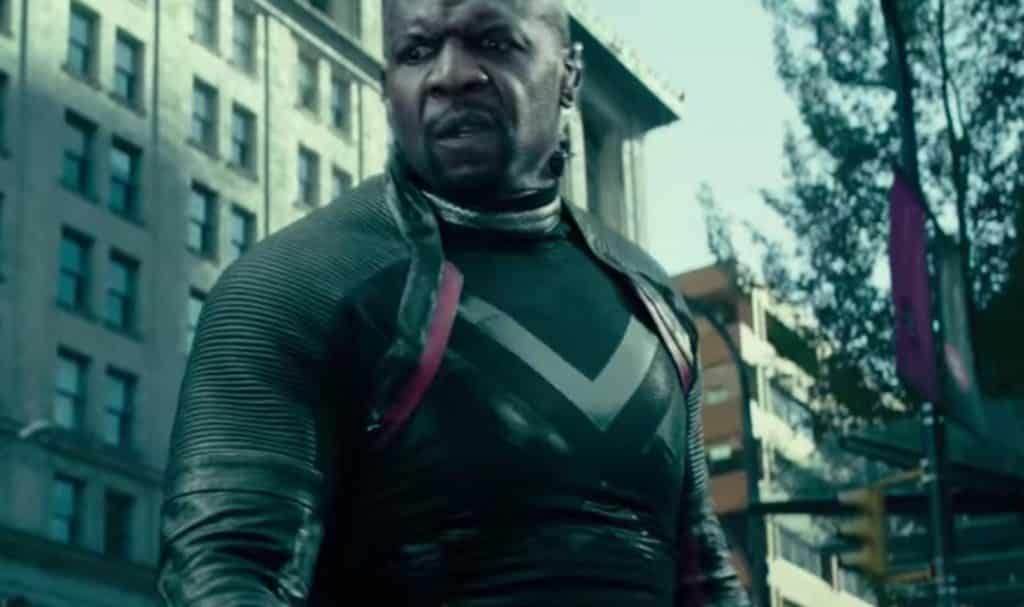 When the first the theatrical trailer for Deadpool 2 was released last month, eagles eyed fans were quick to spot a couple of previously unannounced actors, one of these was Brooklyn 99′s Terry Crews. It was previously believed that Crews was playing G.W. Bridge, a tough talking SHIELD agent who first debuted in the X-Force comics series. However, a new Easter egg discovered in today’s trailer has seemingly confirmed that the actor is in fact playing the mutant, Bedlam.

The revelation comes at the 1:36 mark of the latest trailer. In the scene, Deadpool is looking through files of potential recruits for his derivatively named X-Force team, with the first one shown being for the Mutant, Bedlam. Whilst you don’t clearly see Crew’s face in the file, you can see enough to confirm the role. Interestingly enough,scene also features comedy actor, Rob Delaney as someone named Peter, although who Peter is remains to be seen. 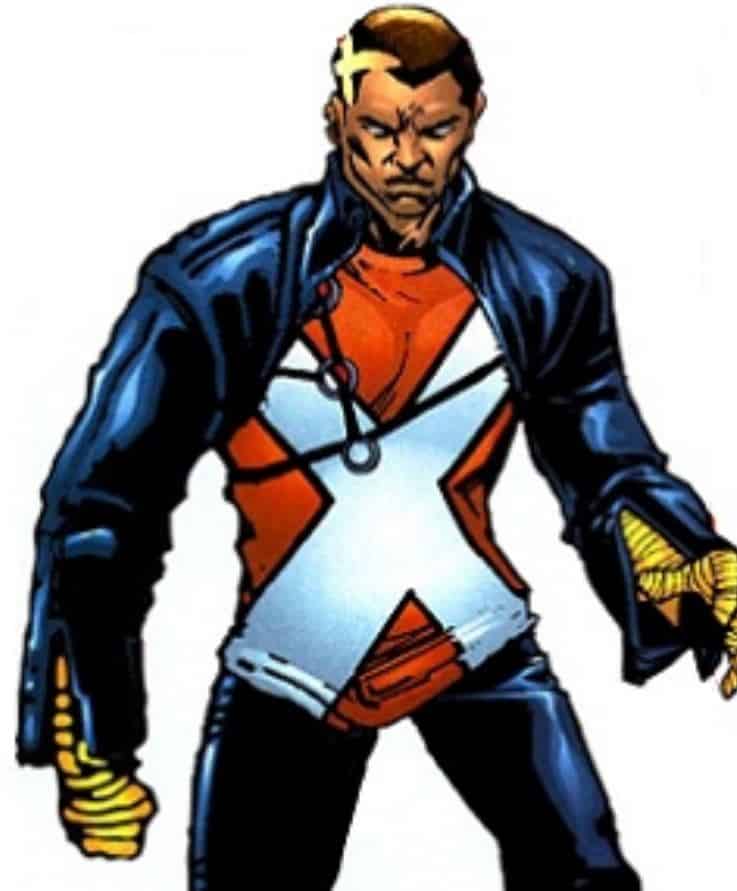 In the comic, Bedlam is a mutant with the ability to create a bio-electromagnetic field allowing him to disable any similarly powered technology in the vicinity. Later on his powers were increased to allow him to project the illusion of pain or confusion into a person by affecting their brain chemistry. Bedlam later became a member of X-Force alongside Domino, set to be portrayed by Zazie Beetz in the upcoming sequel. It’s going to be interesting to see what Crews brings to this relatively obscure role.

Speaking of Deadpool and X-Force, many fans are discussing the possibility of Ryan Reynolds donning the character’s grey costume associated with the team. The reasoning behind this comes from a shot in today’s trailer in which Deadpool is seen covering himself in a white powder and then a later one which gives his suit a grey look. It’s likely that this is merely an homage to the characters comic look, but it would be damn awesome to see on the screen.

We can see Terry Crews and rest of X-Force kick some serious ass when Deadpool 2 hits theaters May 17th. In the meantime, be sure to re-visit the awesome trailer.

What do you think? Are you excited to see Crews in the film? Would you like to see Deadpool’s X-Force suit? Let us know below.

Why Captain Marvel Was Cut From ‘Avengers: Infinity War’
Who Bill Skarsgård Could Be Playing In Deadpool 2
Advertisement
Advertisement
To Top