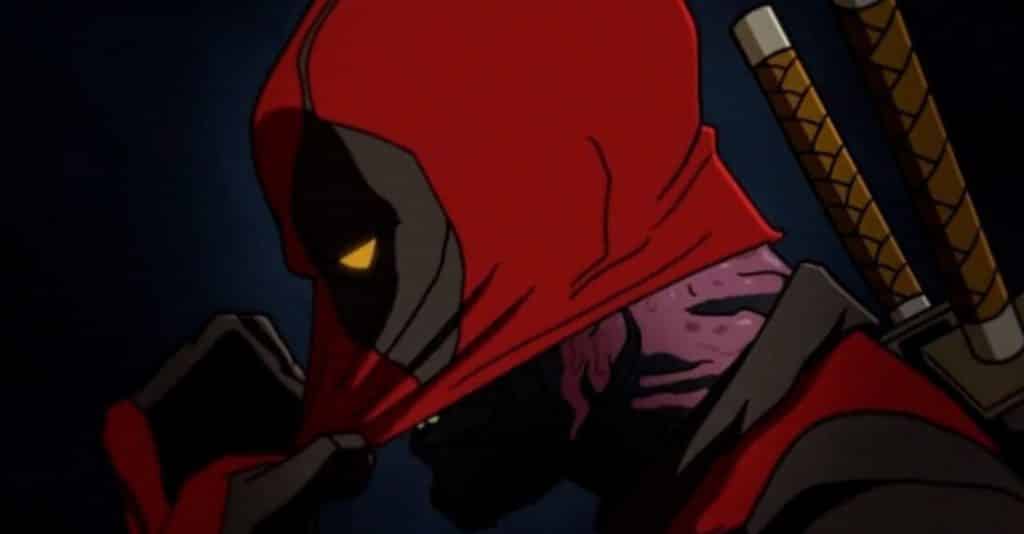 It was revealed this past week that the Deadpool animated series had been cancelled due to creative differences between Marvel and Donald Glover. Glover posted some tweets about the show’s cancellation, even going as far as stating he wasn’t too busy to work on the show like it had been suggested. Well, now, similar to what happened with the first Deadpool movie, test footage (originally from Titmouse Animation) from the animated series has leaked, and it looks pretty cool.

Interesting, isn’t it? The animation looks great, and while we’re not sure the leak will have the same impact that it did for the 2016 movie, it definitely should get people talking.

As for whether or not the show will be brought back from the dead, it’s hard to say at this point. Stranger things have definitely happened. The creative differences behind the scenes allegedly were just too much to overcome, whereas the situation with the Deadpool film was just a matter of FOX being scared to release an R-Rated movie starting a cult comic book character. It obviously paid off handsomely, though.

For now, we’ll see Deadpool again in Deadpool 2, which hits theaters next month. As for the animated series, we’ll be sure to keep you posted with any new developments – as they seem to be coming out daily.

What do you think of the test footage? Would you like to see more of the Deadpool animated series? Be sure to tell us all of your thoughts in the comments down below!

Continue Reading
You may also like...
Related Topics:Deadpool, Marvel