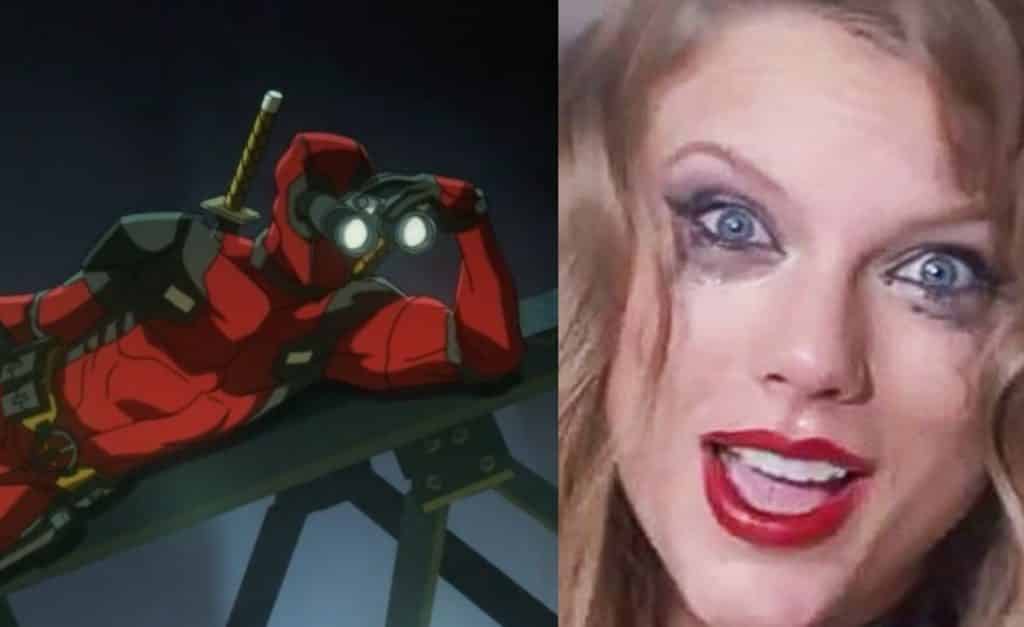 Many fans of both comics and comedy were disappointed by the recent news that a planned animated Deadpool series has been cancelled.

It made little sense to discard such a potentially lucrative show. Thanks largely to Ryan Reynolds’ spot-on big screen portrayal, the character is practically a pop culture icon. And there are a lot of fans who actually prefer animated series to live action films, since they tend to stick closer to the source material. Throw in the fact that it was set to be helmed by popular comedy scribe Donald Glover and his brother Stephen, and it seemed like a can’t-miss venture.

So what led to its demise? Believe it or not, it was apparently pop tart Taylor Swift – at least indirectly. It seems that there was a particular episode centered on lampooning the singer, and that just wasn’t going to fly with the suits at FX.

“There really was a Taylor Swift episode,” Stephen Glover wrote  in a tweet which he has since deleted. “It was HILARIOUS. And it definitely was the last straw lol.” Donald Glover also refuted rumors that his schedule was too packed to take on the project. “For the record: I wasn’t too busy to work on ‘Deadpool.’”

He then released a “statement” from the title character himself. As always, the Merc with a Mouth spoke his mind. “You know, I’m not mad about this whole ‘cancelled’ thing. I mean, is it even a good time to have a violent, gun loving white man ranting on TV? Other than the PRESIDENT?”

Of course, the statement from FX was much more diplomatic.

“Due to creative differences, FX, Donald Glover, Stephen Glover and Marvel Television have agreed to part ways on Marvel’s ‘Deadpool‘ animated series. FX will no longer be involved with the project. FX and Marvel have an ongoing relationship through our partnership on ‘Legion,’ which will continue.”

Interesting – but now that test footage has leaked, we’re not entirely sure we’ve heard the last of this story.

What do you think of this out-of-left-field reasoning? And do you think it’s possible that another network might try to pick up the show? Tell us in the comments!