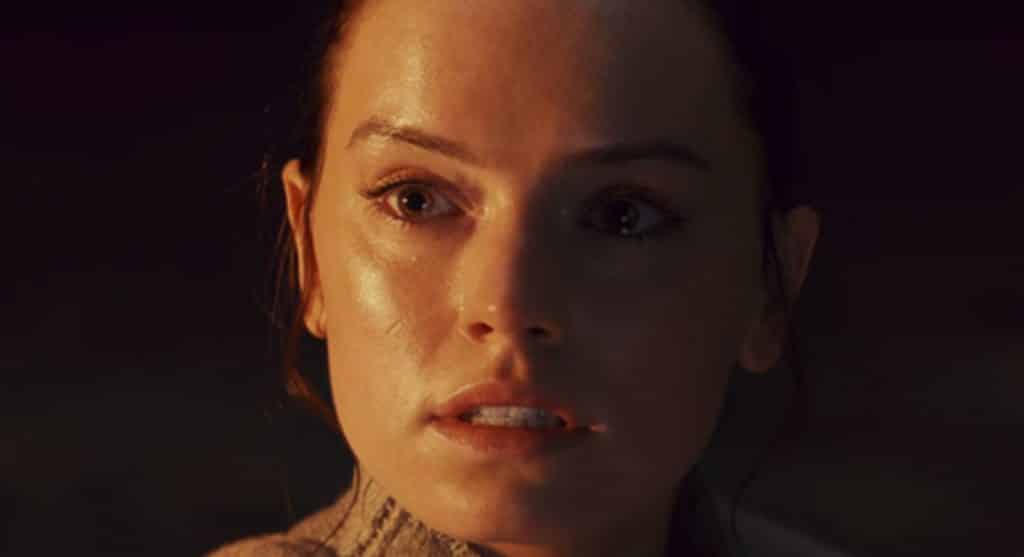 By now, you’ve surely heard some of the weeping and gnashing of teeth that came from fanboys and haters alike, when Star Wars: The Last Jedi gave us the long-awaited revelation that Rey’s parents were……….no one in particular.

Just in case you haven’t, here’s a brief recap. Introduced as a central character in The Force Awakens, Rey is a young woman who scrapes out a living as a junker on the miserable desert planet of Jakku. She inadvertently finds herself in the middle of the First Order – Resistance war, and along the way, receives some interesting hints about her lineage. We see a brief memory of her parents leaving her behind on that sand pit; she has an unexplained ability with the Force; the light saber that once belonged to Luke Skywalker, and his father Anakin before him, is now drawing her to it; she  seems instantly connected to Leia and Han Solo. Sounds like they were setting her up to be a Skywalker, right? Or perhaps a Solo, or even a Kenobi.

The point is, it was obvious that her parentage mattered. It was going to be a Big Reveal, one we would all be shocked by, but would make perfect sense at the same time. Instead, in TLJ, we got this brilliant piece of storytelling:

Kylo: “Do you know the truth about your parents? Or have you always known? You’ve just hidden it away. Say it.”

Rey: “They were nobody.”

Kylo: “They were filthy junk traders. Sold you off for drinking money. They’re dead in a pauper’s grave in the Jakku desert. You come from nothing. You’re nothing…but not to me.”

What. The. Hell. Seriously? (Even I was pissed off at this part, and I loved the movie otherwise.) The problem, in a nutshell, is the fact that J.J. Abrams was planting seeds that Rian Johnson forgot to pick. Or water. Or weed. He abandoned them entirely.

Continuity is the biggest reason to have a series of films made by a single filmmaker. It’s far too easy for the next guy to want to put his own stamp on things, which can throw a giant FUBAR into the first director’s future plans. Hence this extremely anticlimactic reveal. Surely this couldn’t be what Abrams always intended.

And as it turns out, it wasn’t. The director’s friend and frequent collaborator, Simon Pegg (who also had a small part in TFA), was on the Happy Sad Confused podcast, when he made an interesting comment. Host Josh Horowitz quoted Pegg after the show:

Simon Pegg confirms what I’ve long heard, JJ had a much different plan for Rey’s parentage. “I know what JJ kind of intended or at least was being chucked around. I think that’s kind of been undone slightly by the last one. There was some talk of a relevant lineage for her.”

A relevant lineage. Not some random scrappers, but people who mattered in the Star Wars universe. At least we know we weren’t crazy, picking up those signals in the first movie. But now what?

Fortunately, Abrams is returning to helm Episode IX. Will he be able to fix the mistakes that Johnson made in TLJ? Perhaps Kylo Ren was only lying to Rey to make her feel more isolated, and therefore gain control over her. Manipulation is a classic dark side skill, after all.

What kind of retcon do you think this plot thread needs? Or is it best to leave well enough alone, and run with the “nothing from nowhere, I’m no one at all” idea? Tell us what you think in the comments down below!